At present Spotify is very much popular among the people throughout the world as a music streaming app. You can listen to any song without any problem through this app. It has a unique database and Spotify can be accessed by most of the countries. But to get a complete experience of Spotify you have to use a VPN. Because some countries cannot access some features of Spotify as well as some countries haven’t the authority to access Spotify. But it has spread all over the countries of the world. Spotify has become more popular than Apple music. They have said that even there is a fan base who pays 10 million per month for Apple Music, Spotify has a fan base that pays 28-60 million. But when you are in your country or any other place you should use a VPN if you want to listen to music freely via Spotify.

Although Spotify organization was started in 2006, it was officially opened on 7th October 2008 which has done a revolutionary change in the music world today.

As above mentioned, any platform is supporting Spotify. So, they have been able to build up a huge user base. Although Spotify supports all platforms it still does not support some countries and regions. But you don’t want to worry about it. Because if you have a VPN you can listen to music through Spotify by being anywhere in the world. Artists can publish their songs through Spotify and allow Spotify users to listen to their songs. It is a good way for artists to promote their songs among people.

Why Spotify is unavailable in some countries?

Some countries have become unable to get the world wide streaming service because of the copyright laws and licensing contracts of their countries. Although music consumption has increased highly, licensing is still old-fashioned. Before you get a song, your country must have a license for a streaming company to play a song. As it differs from country to country, the capability of accessing Spotify has limited in every country.

Sometimes Spotify can be used in your region but you will not be able to listen to every song, album, or artist that Spotify offer. This is because content licensing regulations have restricted certain countries. Currently, it is available in only 79 countries worldwide, because it has blocked in many jurisdictions. Also, many organizations restrict access to Spotify.

But you can fully access Spotify by changing your IP into an IP of a country that has full access. As we mentioned above you must have the best VPN for this.

Is it illegal to login to Spotify by using a VPN?

If you don’t have access to Spotify in your country, you can get it easily by changing your Spotify country by using a VPN. For this, you can use the RitaVPN service. When you install it you can choose any country based on your preference. Once you connected, your Spotify library will direct you to the country you are currently connected to. By using RitaVPN you can get the IP address of any country at any time.

Can I use a free VPN for Spotify?

You should never do that. Because there are many free VPN services, but they are risky for your privacy and confidential data. Most of the free VPN services damage your privacy and you are vulnerable to cyber-attacks and malware. If you wish to keep your data safe on your phone, always use a paid VPN like RitaVPN.  It has provided you a free trial for some limited period. So, you can use the trial to feel how safe you are with RitaVPN. It has come forward among the other VPNs because of its technology and 100% reliability.

How to find a solution for geographic restrictions?

As you know already, your IP is connected to your device location. Virtual Private Networks can provide you with a new fake IP address instead of your original IP and give you access to Spotify to navigate around geographical segments. By this, no one can identify your real IP address. The website may think that you are trying to access their services from that region. This means that even if you use a VPN from Sri Lanka it will indicate that you are in the US. Although it may seem as simple, it is a clever work that incredibly effective at circumventing geo-boundaries.

What is this? “Spotify is Currently Not Available in Your Country”

This message “Spotify is Currently Not available in your Country” is displayed because of two reasons. The first one is that your country or your region does not support Spotify or the government has banned Spotify in your country. Another reason is if you are using a free VPN to log in, that VPN is unable to change your IP and avoid geo-restrictions. Most of the free VPNs fail to replace your real IP with an alternative IP. That is why we are suggesting you use RitaVPN as it allows you to access Spotify without any problem.

Where is Spotify available?

The United States and Canada

The only solution you have, to access Spotify from anywhere is to use the best VPN service. From this, you can change your location and login as a resident of a Spotify available country. We introduce RitaVPN as the best VPN service in this article. So, by using it you can log in to Spotify as you wish. 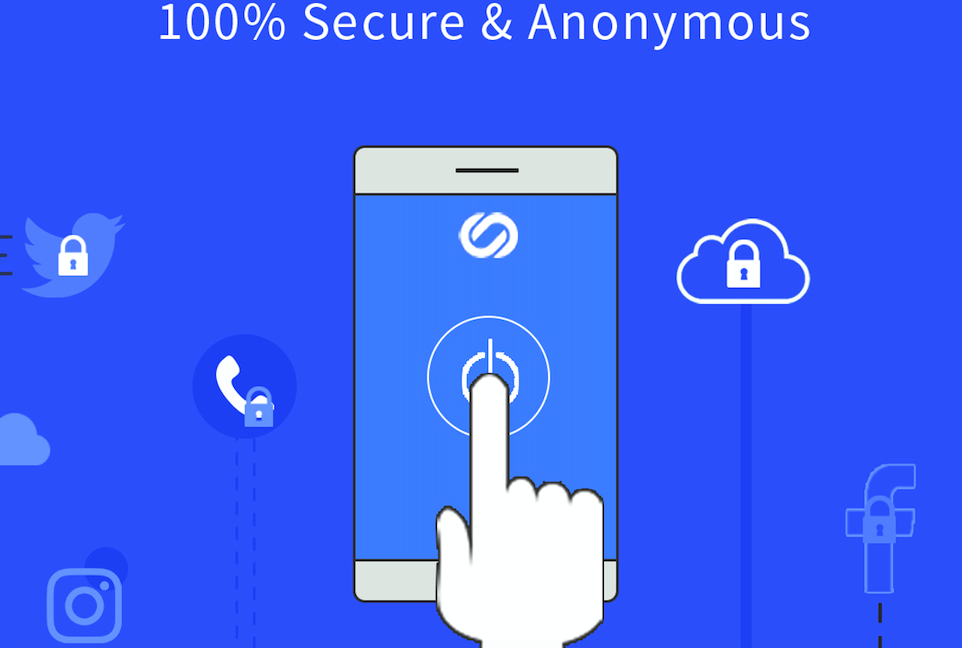 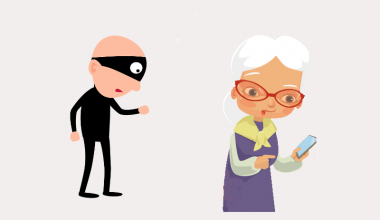 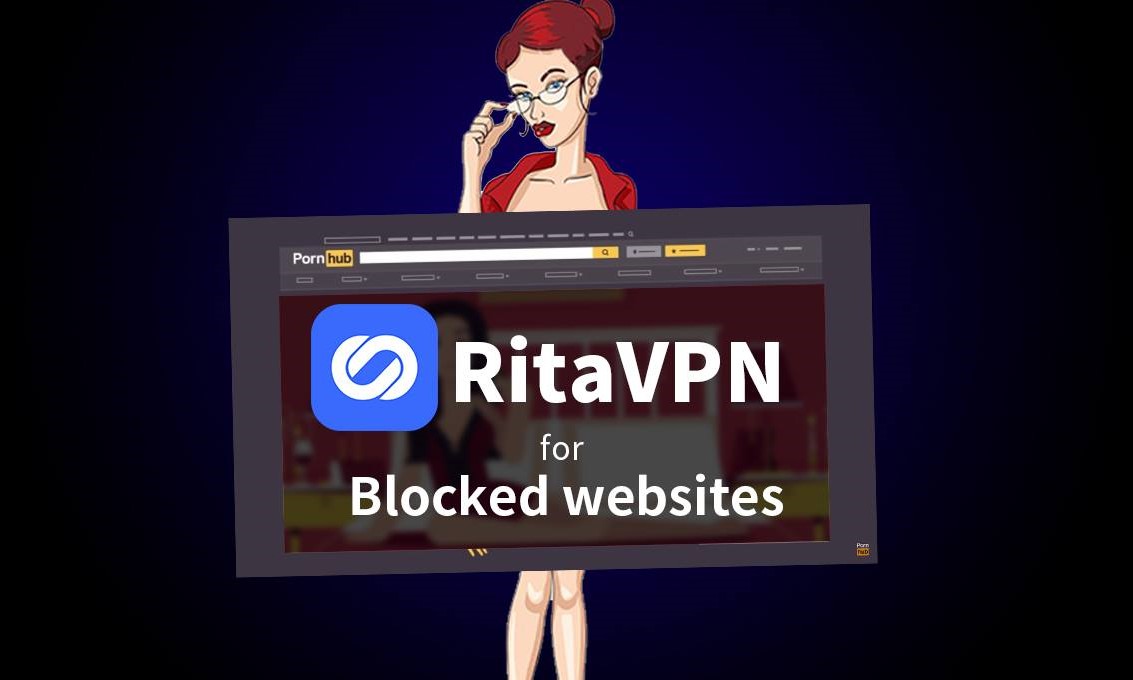 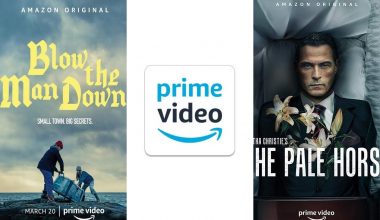 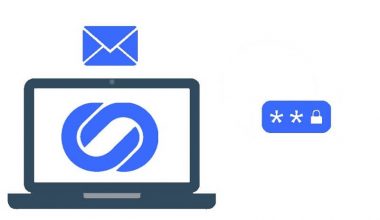 Read More
For the last few years, cyber-attacks become quite prominent. Every year the number of cyberattacks increases. Organization and…
HHow To 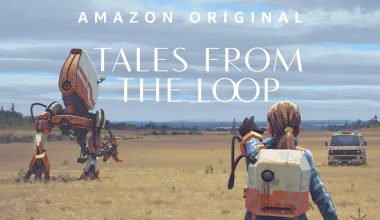 Read More
Each and every episode of Tales from the Loop is available on Amazon Prime Video now. If you are…