What is Fleeceware? How to Protect Yourself?

Fleeceware apps are not entirely regarded as malware, but they strip users of lots of money after a free trial has been exceeded. These apps offer basic services to users and are not deemed fit to be premium apps.

Besides that, a fleeceware capitalizes on the idea that users are accustomed to canceling subscriptions by simply uninstalling the app. Hence, users are prompted to provide their payment details before qualifying for a free trial. Upon completion of the free trial, the user is debited without notice.

There is still much debate on the topic. Fleeceware is still relatively new, firstly spotted in September 2019. So, it has not been cleared that Fleeceware is a scam. This is because the apps abide by almost all Play Store terms, and charging after a free trial does not violate any of Google Play’s terms.

Many experts argue that they are not necessarily rip-off, as they abide by almost all Google policies. Also, the fact that the subscription fee would be paid upon the conclusion of the free trial makes it seem legitimate.

Another reason it is not considered a scam is that it serves the intended and advertised purpose.

However, many believe they should not be classified as legitimate apps and have commenced removing the apps.

What apps are being removed?

As soon as these shady apps were discovered, Google started removing them. Fourteen apps suffered the fate of removal, while hundreds of other apps escaped removal because they didn’t break any rules.

However, to avoid losses that might arise from the use of Fleeceware apps, apps similar to the ones listed below should be carefully researched before downloading, when found on Google Play.

Due to Google’s strict guidelines, it is hardly possible to find unsafe apps in Google play. Before an app is approved to be added to Google play, it is usually checked for malware. Fleeceware is not regarded as malware and can easily be approved.

Here are some helpful tips that might help protect against Fleeceware.

Currently, the most effective way to prevent Fleeceware is to read the terms and conditions for every app downloaded. Special attention should be paid to the subscription information. Once any irregularities are detected, the app should not be installed at all.

2. Do not submit payment information for a free trial

This is the exact strategy used by dubious developers to extract money from innocent users. Any attempt to collect once payment information before a free trial is given should be rejected. The users should be left to complete a free trial and then independently decide if they want a subscription.

Also, reading user reviews assures the quality of the app, as many would have downloaded the app previously. However, user reviews should not always influence app downloads, as reviews may lie, too.

Another aspect you should be wary of is the short trial periods. This is because the developers know that the users may discover that the app is fleeceware and they will stop its usage.

For most legitimate apps, uninstalling the app automatically cancels the subscription. For fleeceware however, canceling the subscription doesn’t mean the subscription is canceled. It may incur extra charges and it is always clearly stated in the application’s terms and conditions.

For this reason, it’s important to follow due processes when ending app subscriptions. However, some fleeceware apps may continue to debit the users’ account, even after unsubscribing.

Some apps may access and store users’ private information when they register for a free trial. To avoid this, encrypting your information is very essential.

RitaVPN is a VPN service provider that ensures that your information is encrypted, so it doesn’t get intercepted by cyber criminals. RitaVPN also unblocks websites and allows anonymous online activity at high speeds.

What if the user has been scammed?

If the user already downloaded the app and submitted payment information for a free trial, the following steps should be taken to reverse it and keep safe from the fleeceware, provided that the app deducts an excessive amount.

The developer should be contacted and notified of the decision to rescind the subscription. The developer’s contact information can be gotten from the App settings.

To find this, open Settings, and then tap Apps. Look for the fleeceware app and tap it. Tap App Details in store in the next page, and look for developer contact information. The complaint can be made to the developer’s email.

To avoid losing money to the developers, one should also contact one’s bank and inform them of the decision to repeal the subscription. The cancellation email sent to the developer can serve as proof that they have been notified.

However, it should be noted that a bank cannot get back funds already lost to the developers, but can help secure against future losses.

Uninstalling the app from all devices it has been installed on. It is important to discourage friends and loved ones from installing it on their devices.

Mobile devices are limited without several apps that power them. Hence, mobile device users cannot do without apps. However, it is quite debilitating, when the apps which are supposed to power them are malicious.

To avoid this, mobile device users need to be wary of the apps they install on their devices most especially the premium apps. Fleeceware is one of such scams that can be avoided by following the steps above-mentioned.

Do You Read User Agreement Before You Click on “I Agree”？

How to Use Computer’s Hosts File to Block Malware and Ads?

For guaranteed online anonymity, you should consider making use of a VPN service provider such as RitaVPN. Moreover, this VPN service provider is compatible with Android, iOS as well as desktop OS such as Windows and Mac. Therefore, you can have an all-round protection of your online information across your devices.

What Is Doxing? How to Protect Yourself?

10 Signs You Have Malware and How to Get Rid of? 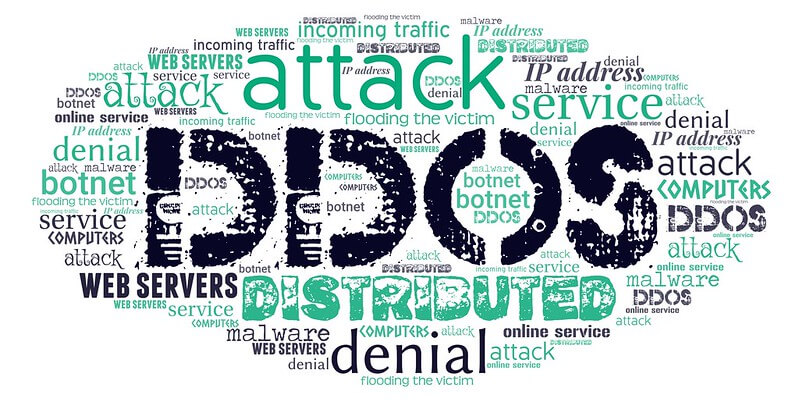 Read More
Actions should be taken to avoid DDoS attacks In recent years, online gaming has become one of the…
VVPN-Tech 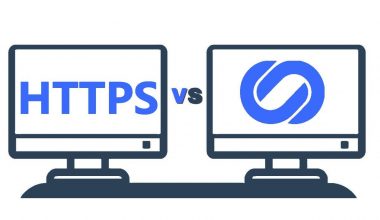 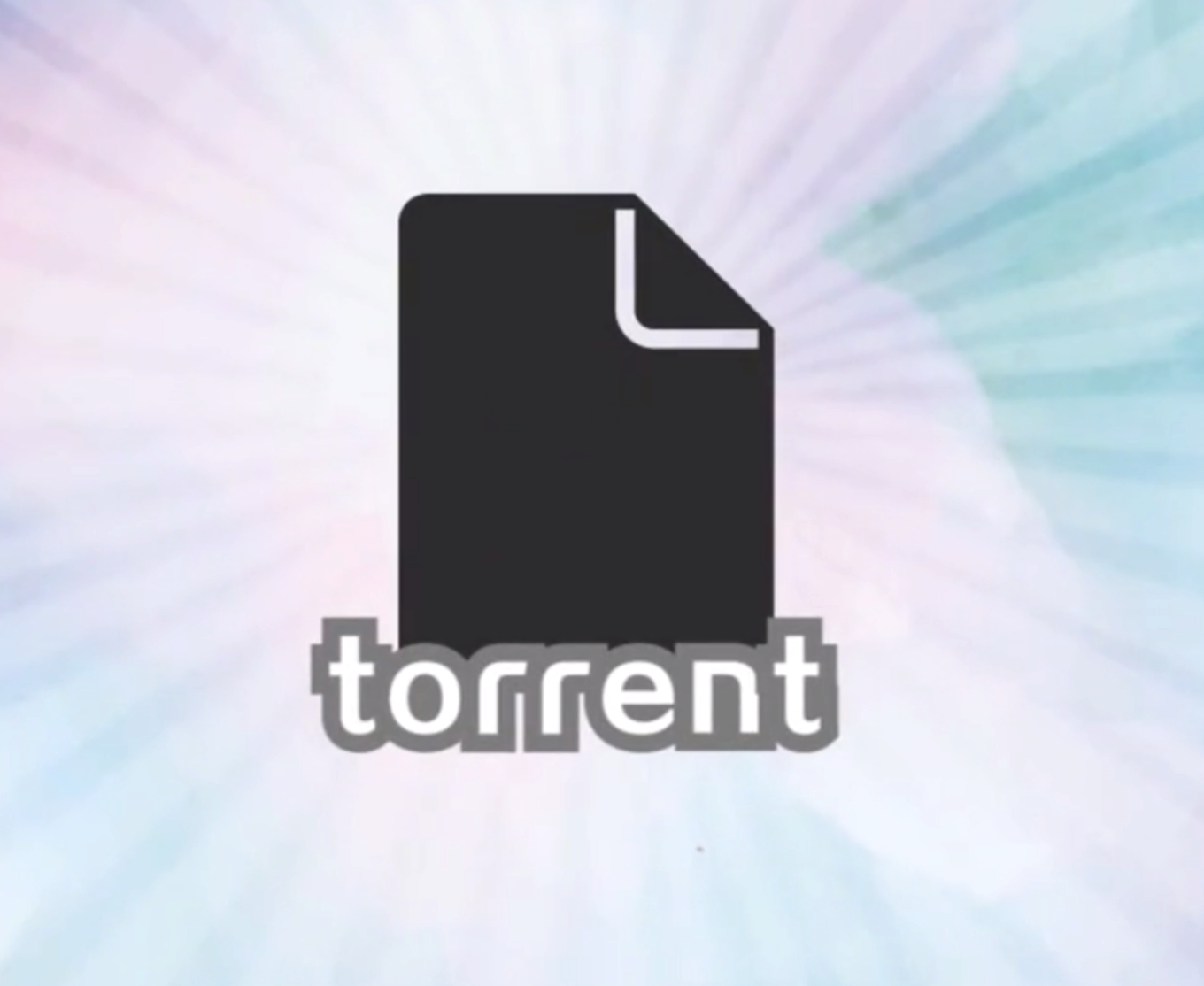 Read More
Do you know whether your IP address is a dynamic IP address or a static one? Most Internet…