From the Virtual Private Networks (VPNs which allow you to access the internet in a safe and private mode) down to the anti-virus software, there are numerous alternatives you can use to safeguard your online transactions. However, your financial details can still be prone to theft in the real world.

The following six precautions can be taken to protect your information from being stolen with the use of sophisticated technology.

1). Keep an eye out for card skimmers

Credit cards and debit cards are made with a popular technology called the universal standardization of EVM chips. This increases the threat or possibility of a card to be skimmed. This is done by the use of a device to obtain some relevant information from the card.

However, technology is being phased out due to this development, but it is still being used extensively.

In order to prevent your card information from being stolen through skimming, there are some precautions that you need to take. Before you slot in your card at any ATM, it is ideal for examining the ATM for suspicious devices that seem to be out of place or unusual with the machine. One sign that the ATM machine has been tampered with is when the buttons become abnormally stiff.

Also, CCTV cameras that are directed to the keypad of the ATM instead of the user are a source of suspicion. If you detect any one of these unusual scenarios, terminate your transaction and leave the ATM terminal.

2). Use Near field communication or Phone payment methods

Apps from Smartphone wallets like Apple pay and Android pay allow you to add your cards so that you are able to pay for items purchased through the use of a payment method called near field communication (NFC). All you have to do is to tap the phone on a scanner and then you can pay for goods purchased.

With this payment method, you have no reason whatsoever to use cards that can be skimmed. Each one of the transaction also uses a token that gets generated for only a specific payment. This makes useless any stolen data from these transactions and protects your personal information from being obtained fraudulently.

3). Avoid storing your passwords on paper

A very popular type of method of stealing passwords is the scenario that your password has been physically stolen from you in public. With numerous websites needing various passwords that require regular updates, it is difficult to remember all of them at the same time. However, if you write them down physically somewhere, you are exposing yourself to physical theft.

In order to avoid this from happening, you should try using a digital password manager. This provides an extra level of protection as well as convenience. And it is the sort of security that cannot be provided when making use of the conventional pen and paper note. Luckily, lots of web browsers like Google Chrome, Mozilla Firefox and so on now come with features like the password manager, which can be erased from any location in the event that your device had been stolen or lost. Consequently, this guarantees your security by storing all of your passwords in one location.

Working in public spaces like coffee shops, parks, co-working hubs as well as cafes is now a trendy thing to do. However shoulder surfing, or attentively watching people’s hands as they type in public, is low intelligence and popular method used by scammers to fraudulently gain entry to your financial data.  While you are absolutely immersed in whatever it is that you are doing, you cannot be simultaneously aware of everyone’s intention or rather everyone’s gaze.

Whereas you cannot control the direction that people choose to look whenever they are out in public, but you can control whether or not they are able to see whatever it is you have on your screen. This is done best by taking personal precautions to protect the screen of your device from prying eyes. The perfect way of doing this is through the use of a privacy protector.

The film protects your screen makes use of a special filter which only allows someone facing the device directly to see whatever is on the screen. Any attempt to try and peep through the screen from the sides is blocked by the filter, as at that angle the screen appears to be darkened.

5) Get a wallet that is RFID-safe

RFID devices which are used as scanners are increasingly being used by agencies and organizations to trace ID cards as well as other items that can be tracked. These items include credit cards, passports, metro passes as well as some currencies.

However, due to the vulnerabilities of the technology, it can be cloned or sold illegally, ending up in the wrong hands who are looking for ways to compromise and use fraudulently obtained data from you to steal your money or compromise your identity.

With the increasing popularity of this threat, a lot of companies are coming up with new technologies to bypass the one used in the RFID and launching electronic wallets that are safe from this technology. Furthermore, it has been extended to passport holders where the technology, promptly prevents anyone from trying to take a quick scan of your personal items.

This precaution is particularly important if you travel all the time, due to the fact that the manner and technique that the scanning devices containing RFID are used can differ among countries.

A VPN (Virtual Private Network) can be a great way to get online without having to worry about any security concerns. They’ve been around for discreet bowsing of the web for some time now. VPN’s have now been configured to work on mobile platforms like Android, iOS and so on.

Just like the internet traffic that you send from your home or work computer, the traffic you send from your phone should be protected. The best VPN provides that protection. VPN does come with a private browsing tab for storing all your passwords and confidential details to avoid them getting into the wrong hands. Through the combined use of this daily practice with the right software such as a VPN for online security, you can be able to browse the internet without having the worry about the safety of your personal details.

6 Biggest Crypto Heists of all time 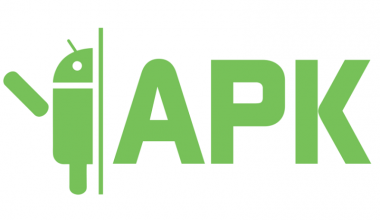 Read More
Before the emergence of Google Play Store in October 2008, most people download apps through third-party sites that…
IInternet Security and Privacy 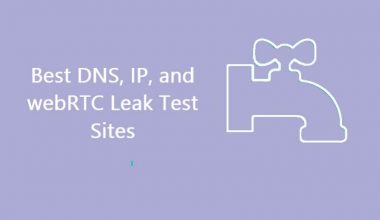 Read More
Using a VPN seems reliable. You feel that your privacy is secured, and you are being shielded. No doubts…
IInternet Security and Privacy 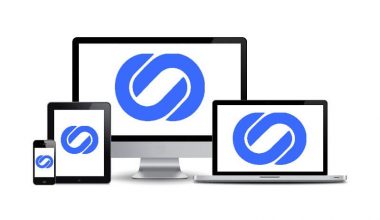 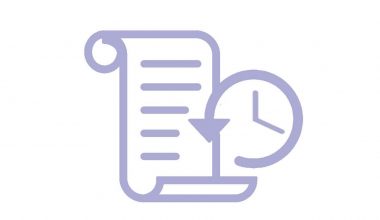 Read More
Ever since the Internet existed, we will need security systems in place to protect our data. Antivirus and…
IInternet Security and Privacy 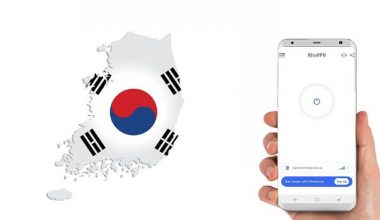 Read More
Do you reside in South Korea? Are you looking for an ideal VPN service provider to use? You…
IInternet Security and Privacy 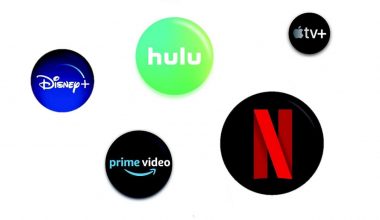 Read More
As the epidemic continues to spread, more countries are asking their citizens to stay home from crowded places,…