During the quarantine period, the major popular streaming platforms continue to add a lot of movies and shows every month. In the previous articles, we’ve listed what’s coming to Netflix, Prime Video and Disney Plus this April. And this post is going to show you everything coming to HBO. There is always something that interests you.

While April brings the finales of High Maintenance season 4 and The Plot Against America, it also comes with the premieres of some noteworthy series, such as We’re Here, RUN, and Insecure season 4. Yes, Insecure will back with a new season on April 12.

There will also the debut of several theatrical premieres: Dragged Across Concrete, Galveston, Stuber, etc. Don’t forget to check out Good Boys that will drop April 4. The HBO original film Bad Education is a comedy-drama film that stars Hugh Jackman and Allison Janney. It is based on a true story. Fans need to wait for a few more weeks as it will be available to stream on HBO on April 25.

Find something to watch from the following list of everything coming to HBO in April.

Alvin and the Chipmunks: Chipwrecked (2011)

The Flintstones in Viva Rock Vegas (2000)

The Chronicles of Narnia: The Voyage of the Dawn Treader (2010)

How to watch HBO from Anywhere in the World?

HBO allows its cable subscribers to watch HBO content via HBO GO on various devices. May it be your Amazon Fire TV, mobile phone, or game console. Don’t worry, you can also watch new content on HBO NOW without cable when they are broadcast on TV. However, people living outside the US have no access to it. So, shows and films on HBO might be blocked in your country or region.

To watch all upcoming tiles on HBO, it is essential to setup a virtual private network (VPN) on your device. A VPN service not only unblocks websites for you but also protects you from potential cyber threats. Since not all VPNs unblock websites favorably, you should choose a reliable VPN that works with HBO. RitaVPN is a good example.

When you connect a VPN server of RitaVPN, your IP address will be masked with that of the VPN server. In this way, you can appear to be from the US by connecting to a US server. RitaVPN also allows you to watch HBO shows and movies without buffer as it sets no restrictions on your bandwidth. Besides, you can enjoy many of its beneficial features, including military-grade encryption, DNS leak protection, affordable price, etc. If you want to learn more about RitaVPN, visit https://www.ritavpn.com/. 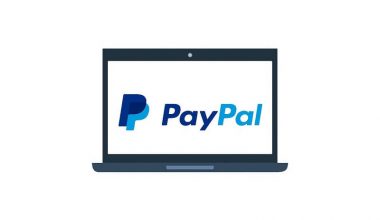 Read More
What is PayPal? PayPal is a popular network for exchanging money in today’s world. Though many countries have…
HHow To 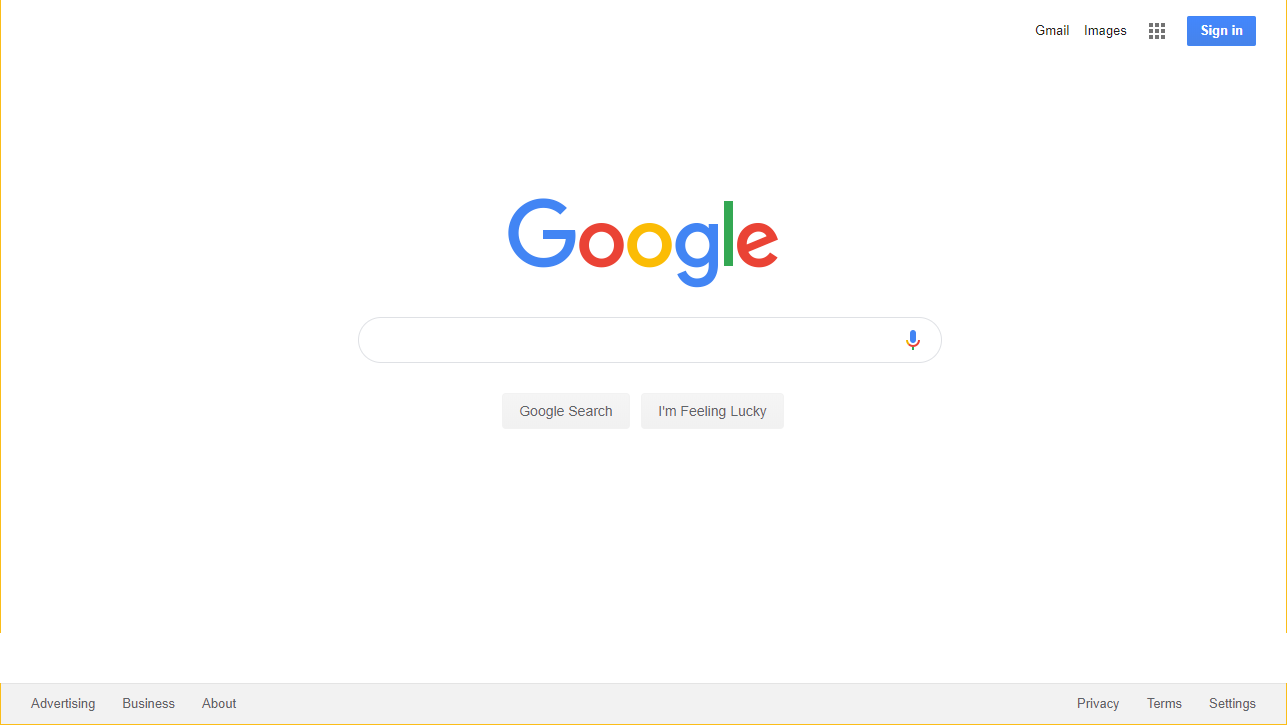 Read More
The inception of the internet dates a few decades back and ever since the internet has grown tremendously.…
HHow To 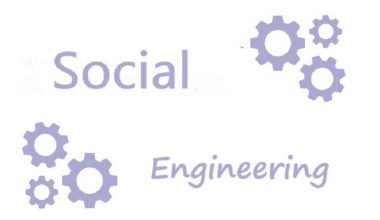 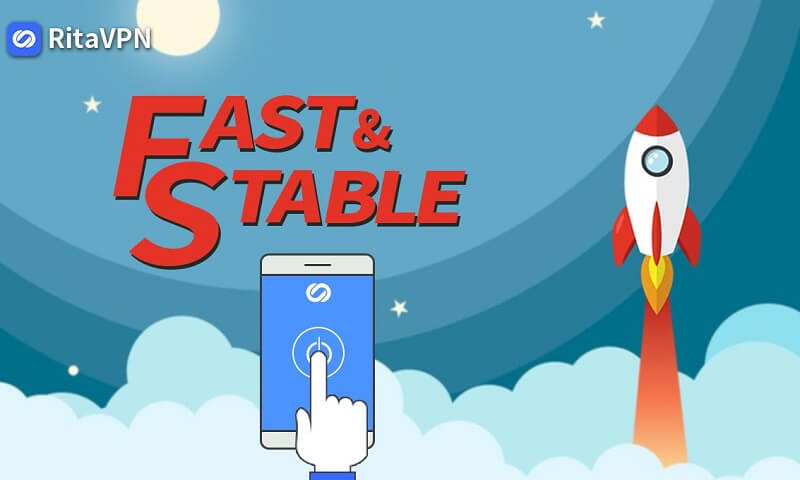 Read More
In recent times, the digital world sees VPNs as vital tools. They are essential when they work correctly. When…
HHow To 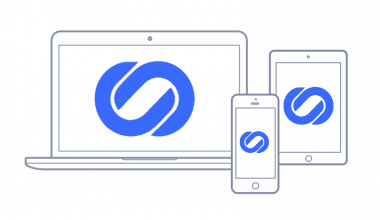