Samsung officially unveiled its new Galaxy Note 10 series in the second half of the year at Barclays Center in New York. Two models were released this time – Galaxy Note 10 and Note 10 Plus. The Galaxy Note 10 Plus has a 5G version, which supports 5G Non-Standalone Networks (NSA) and Sub6 / millimeter wave (mmWave).

In terms of the appearance, the screen proportions of the Galaxy Note 10 series were polished to perfection, leaving the forehead almost unbordered. But Note 10 with 6.3 inch display just has a resolution of 2280 x 1080. While the 6.8 inch Note10 Plus has a resolution of 3040 x 1440. The camera is designed into a single hole in the center of the forehead.

As smartphones change rapidly, the security of your private devices should be paid more attention to. While we are accustomed to the convenience brought by technology development, we have no idea what consequence would be if our private device gets hacked. Many of our private data are stored in it. Once hacked, the device gives private information away. So, get RitaVPN to keep you safe online when you are considering a new phone. Your privacy is at your command.

Is Your Email Safe? 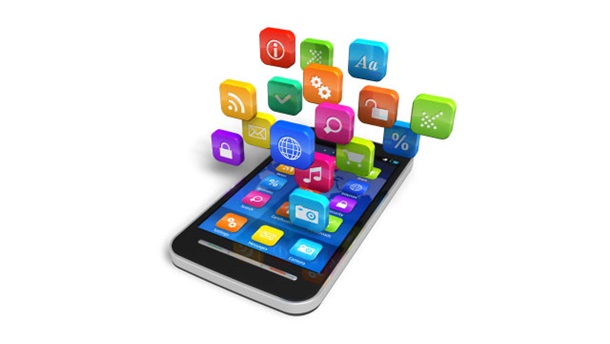 Read More
Have you ever got “precise feed” to what you said or pay attention to when using an APP? Imagine you’re just…
NNews 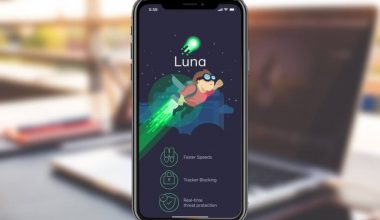 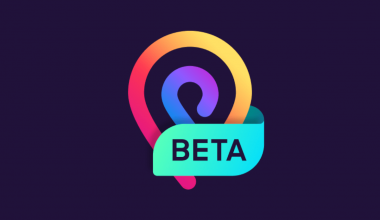 Read More
Mozilla launched the next beta phase of its Firefox Private Network. You can get its VPN app on…
NNews 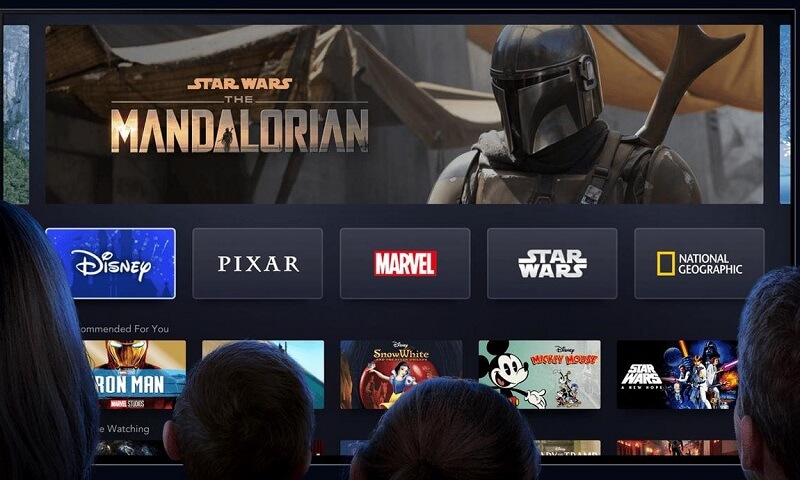 Read More
Disney+ (Disney Plus), the upcoming online streaming platform of Disney, has received a lot of attention from fans since…