The internet is bubbling with countless apps and web services used by people in their daily activities. Internet users now access the internet more from their mobile devices. The fast-rising popularity of apps has seen several tech companies and websites reduce their website functionality and package their services into applications.

Internet users can now download their favorite apps on their mobile phones for use wherever they are. However, not all apps can be downloaded all over the world. If you have tried to download an app and got a message like, “this app is not available in your country”, it means you can’t use that app from your current location because it has been geo-restricted.

However, with the use of RitaVPN, you can download these geo-restricted apps and enjoy them wherever you are.

Geo-Restriction or geo-blocking is when websites or app developers restrict their website or app from being accessible to internet users outside a particular location. Anytime an internet user tries to visit a website or download an app that is geo-blocked, the website/app recognizes the user’s IP address and declines the request. Most times an error message is displayed.

Why are some Websites and Apps Geo-Restricted?

Most websites and apps restrict their content because they have to pay for licensing in all countries they want to operate from, which can be very expensive. Another reason is service agreements with other TV providers.

Some of the content providers are not the owners of the content displayed on their apps; therefore, they have to comply with the agreements with the original owners. Some countries also instruct their Internet Service Providers (ISP) to restrict access to “inappropriate (explicit) content”.

In no particular order, here is a list of some popular apps that are geo-restricted.

Venmo app is a popular mobile payment service that can be seen as a digital replacement for your wallet. This app allows you to send and receive money seamlessly through your phone. Unfortunately, Venmo is only available to internet users in the United States. However, with a VPN, you can download and use Venmo anywhere you are.

Hulu is one of the biggest on-demand TV and movie streaming service in the United States. It is controlled by a collaboration of four of the largest TV corporations in America – 21st Century Fox, Time Warner, The Walt Disney Company and Comcast.

However, excluding U.S military bases, Hulu can’t be accessed outside the US and Japan.

Oyster is another app Americans have been going crazy about. Oyster is an online library for e-books. It has a collection of over 500,000 books and it adds new books regularly. For book lovers, Oyster is the Netflix for books. Sadly, Oyster is only available in the United States but with a VPN service, you can download and read unlimited books on the app.

BBC iPlayer is a TV streaming service that is meant for viewers in the UK. BBC iPlayer offers a wide range of television and radio shows directly from the BBC. You can also watch featured films without adverts on iPlayer.

Pandora, which is operated by Sirius XM Satellite Radio, is an American music and podcast discovery platform that provides automated and personalized music experience to its users. It is an internet radio and music streaming service that chooses songs for you based on your previous selection and feedback.

Pandora has free and premium packages and it’s only available in the United States, Australia, and New Zealand.

It also comes with a free Google Play Music account. It’s only available to users in the United States, Australia, Mexico, and New Zealand

Sling TV is an OTT (over-the-top) service that offers an easy way for you to watch your favorite American television shows and movies live. You can also rewind shows or watch older programs on Sling TV. Americans often use Sling as a substitute for cable.

You can’t access Sling TV outside the USA because it is geo-restricted. If you want to stream American channels such as ESPN, Freeform, AMC, Comedy Central, TBS, and others from outside the U.S, you need to use RitaVPN.

Funimation is for lovers of anime. It is an anime library that contains subbed and dubbed anime classics like Fullmetal Alchemist, Dragon Ball Z, and others. Funimation is only available to internet users in the U.S and U.K.

Yes, you guessed right. With RitaVPN, you can download and stream Funimation from wherever you are.

Google Voice is a telephone service that offers a free phone number with voicemail, SMS capabilities, and other services to users with Google accounts in the U.S, Canada, Denmark, France, Netherlands, Portugal, Spain, Sweden, Switzerland, and the UK.

All calls to your Google Voice number are forwarded to your telephone number. You can also use Google Voice to make international calls with RitaVPN.

There are several ways to bypass these download restrictions, but most of them can be confusing if you are not tech-savvy. The easiest way to download geo-restricted apps is to use RitaVPN.

RitaVPN offers unlimited bandwidth and military-grade encryption to keep your data safe from attackers. With RitaVPN, you can also download and stream high definition content from geo-restricted apps.

RitaVPN is easy to use and also has flexible pricing plans starting from $69.99 yearly. To get RitaVPN, visit RitaVPN’s official website.

What is the Best VPN for Kazakhstan? 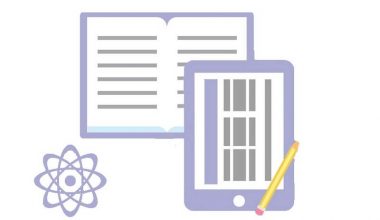 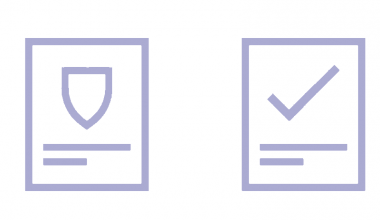 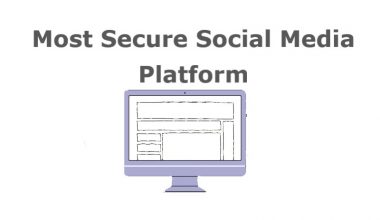 Read More
It is no news that Social media platforms have taken possession of the world. There is hardly anyone…
IInternet Security and Privacy 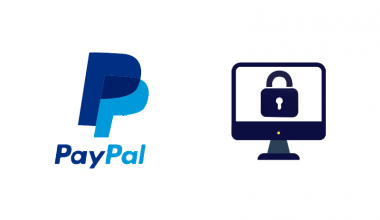 Read More
While sending or receiving money abroad, you may have heard the term” PayPal.” It is one of the…
IInternet Security and Privacy 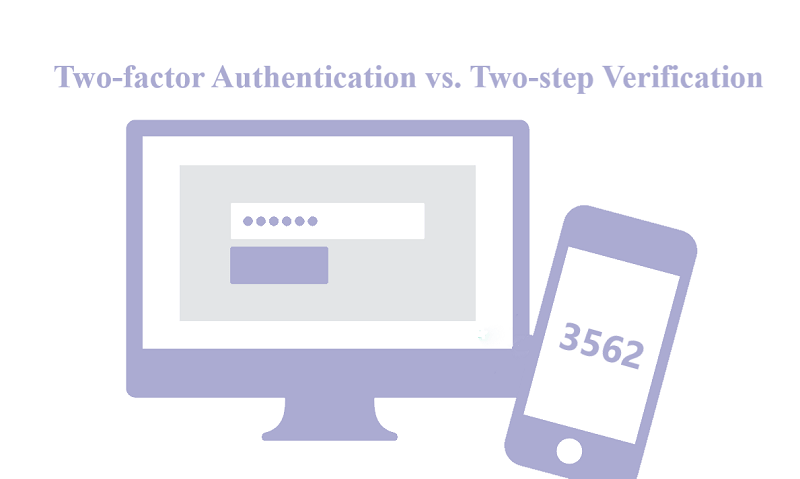 Read More
First of all, you should bear in mind that two-factor authentication is not two-step verification. Although they are…
IInternet Security and Privacy 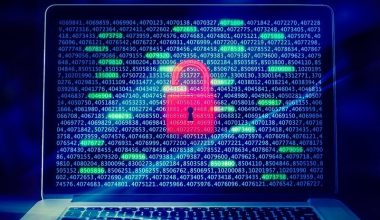 Read More
The idea of moving foreign could be challenging to say the very least; there is always a lot…