This March welcomes a number of new titles to the major popular streaming platforms. We’ve listed what’s new on Netflix, Hulu and Disney Plus in March in the previous posts. You can find shows and movies that you are interested in and watch them after the release. If these streaming slates aren’t cutting you, it’s time to see what’ coming to Amazon Prime Video.

It was announced that Prime Video will get over 60 new TV series and movies this March. Along with the debut of five Amazon original series and one Amazon original movie, a lot of popular titles will land on Prime Video, such as Kung Fu Panda, Jay and Silent Bob Reboot, I See You, and Once Upon a Time in Hollywood.

First of all, let’s start with some of the recommendations for Prime Video’s March streaming slate.

BBC has adapted many novels by Agatha Christie, such as The ABC Murders, And Then There Were None, The Witness For The Prosecution, and Ordeal by Innocence. The Pale Horse is just another TV series adapted from Agatha Christie’s books.

Adapted by Sarah Phelps and directed by Leonora Lonsdale, it stars Rufus Sewell and Kaya Scodelario. Fans of Agatha Christie will be able to watch it on Prime Video on March 13.

ZeroZeroZero is a new Amazon original series that is based on the novel of the same name by Roberto Saviano. It is a crime series about a global cocaine shipment.

Blow the Man Down

Blow the Man Down, an Amazon original movie, is the top recommendation for new films coming to Prime Video in March. Premiering at the Tribeca Film Festival, it follows the story of a couple of sisters. They have to become embroiled in the seedy underbelly of their home fishing town to try and hide a gruesome crime.

Once Upon a Time in Hollywood

Oscar-winning movie will be available to stream on March 27 on Prime Video. Don’t forget it will also arrive on Hulu on the same day.

Night Of The Living Dead: Resurrection (2013)

Standing In The Shadows Of Motown (2002)

How to watch Amazon Prime Video from anywhere?

The good thing is that Prime Video has already been expanded to many countries of the world except for a few countries like Mainland China, Cuba, Iran and so on. Most fans can access Prime Video in their own countries. However, you might be blocked from watching your favorite shows or films due to content restrictions. Thus, a virtual private network is needed to bypass geo-restriction. 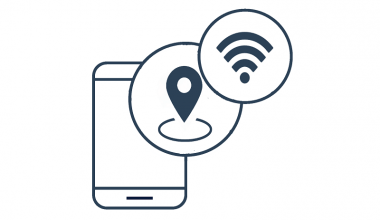 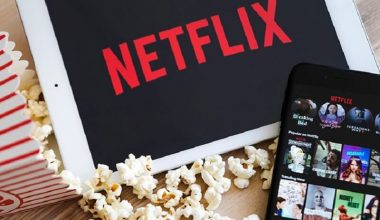 Read More
December is the gifting month. Even the weather is not much good, how you can miss the episodic…
HHow To 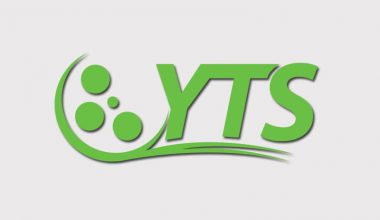 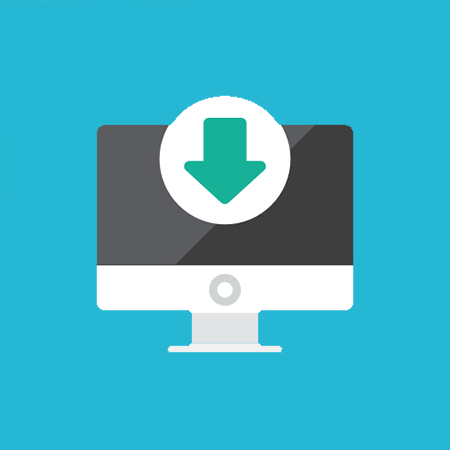 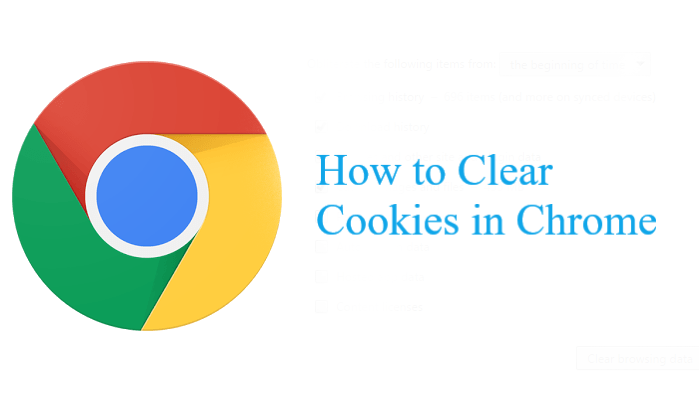 Read More
Cookies are commonly used by websites to record their users’ online activities. It is necessary for websites to ensure…
HHow To 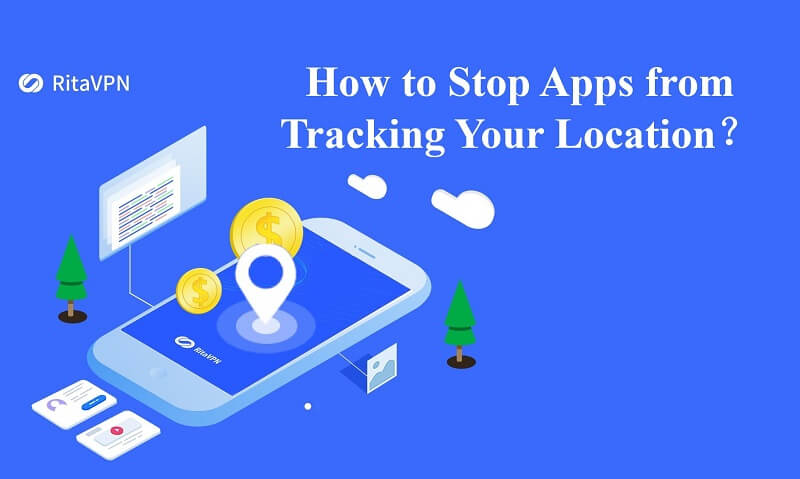 Read More
Nowadays, many apps require access to your location, such as navigation apps, social media apps and even eBook reader…