Have you ever got “precise feed” to what you said or pay attention to when using an APP? Imagine you’re just chatting with a friend and accidentally mentioning that you want to buy a cat house. Take out your phone five minutes later and check it out: Facebook has already sent you several ads and information about cat house. What’s weird is you’ve never done a search on another mobile APP or browser before. How does Facebook know that I want a cat house? How come the APPs on my phone know more about myself? I was monitored?

The New York Times previously reported that more than 250 mobile game apps on Google Play Store had been found to be secretly listening to users with mobile phones’ microphones. A mobile game’s built-in microphone will collect audio signals as you watch TV commercials or show performances, which can be used for targeted advertising in the future. What’s even more interesting is that many apps require permissions that have nothing to do with their own functions. For example, the flashlight APP asks for GPS location, and financial management APP asks for access to contacts. And if the user refuses to give them certain permissions, the software will repeatedly pop up the application for calling permissions during use, or even simply cannot be used. They are trying to get as much user data as possible. For them, collecting all kinds of information of users and seizing the initiative in the market is not only the core competitiveness of doing business but also a prerequisite for storytelling in the capital market.

But almost all the APP developers who are accused of eavesdropping on users’ speech and stealing their privacy claim that they won’t and cannot do so. Whether true or false, the security risks brought by mobile APPs cannot be ignored. There are many APPs more than you know are listening to your daily conversations.

Turn off the microphone access of the APP to avoid eavesdropping.

Download VPN so you can rest assured to use these APPs. RitaVPN is a good choice.

Although it’s just about buying a cat house or wanting pizza now, it would be too late to attach importance to your privacy when you are invaded.

How Does a VPN Work 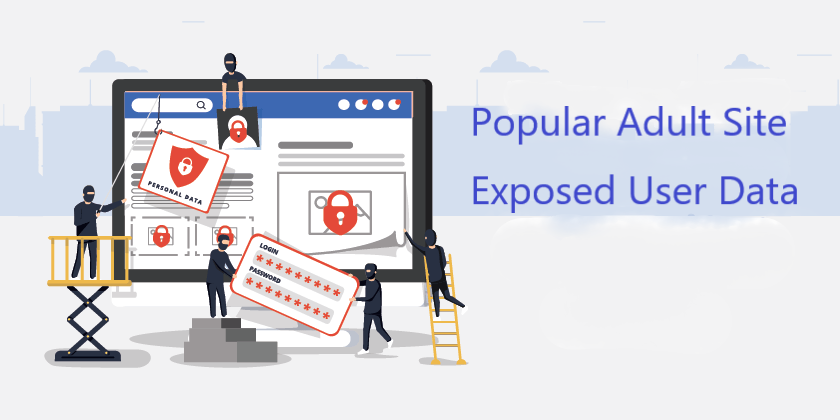 Read More
It was reported by vpnMentor’s research team that a data breach at the adult website Luscious exposed users’ personal details.…
NNews 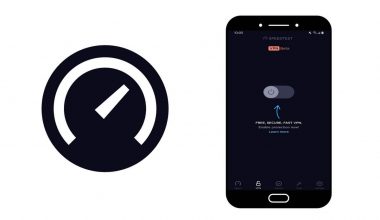 Read More
Websites and Internet users have grown rapidly since the emergence of the Internet. Millions of users are now…
HHow To 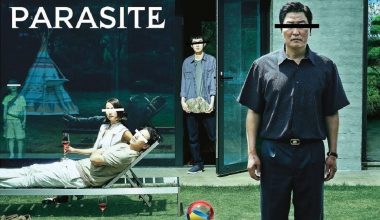 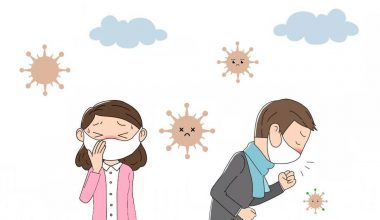 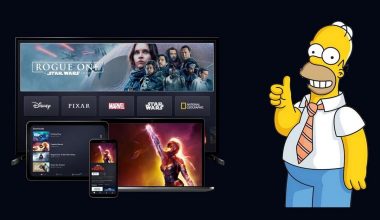 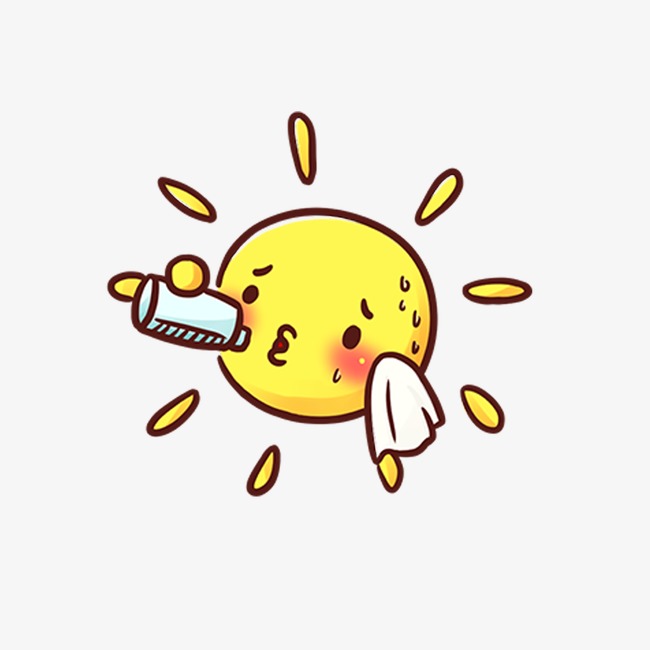 Read More
Germany, the Netherlands and Belgium broke heat records for the second consecutive day in June as parts of…