How to Create Multiple WhatsApp Accounts?

WhatsApp is unarguably the most used instant messaging app today, due to its simplicity and ease of use. Over the years, WhatsApp has grown to meet the needs of its millions of users, without fail. An issue with WhatsApp however, is the inability to possess dual accounts. On a WhatsApp supported device, only a single WhatsApp account can be used. This means, to use two or more WhatsApp accounts, a user must have two devices.

This may create dissatisfaction for a typical user who might need the service for distinct purposes, maybe personal and work accounts. However, some workarounds make the use of multiple WhatsApp accounts possible on a single device. This article will cover these tactics in detail, as well as the modes of implementation.

How to create multiple WhatsApp accounts on a device?

Unarguably, the easiest and safest way to create two WhatsApp accounts from a single device is the use of the built-in android app cloning feature. This feature enables the user to have two versions of the same app on an android device.

This feature may be differently named, due to brand preferences. In Xiaomi, it is known as dual apps while it is called App Twin in Huawei and Honor. It can take the majority of other names, such as App Clone, Twin App or Clone App, depending on the phone manufacturer.

What if a Xiaomi, Vivo, Honor, Huawei or Oppo phone is not available?

The above brands all support app cloning but are not the only manufacturers of android phones. To create multiple WhatsApp accounts with devices from other manufacturers, there is an app that can help, called Parallel Space.

Parallel Space performs the functions of an app clone. However, it is not a feature built into the device, it is an external app. The app creates a parallel space for storing cloned apps, and also a feature which enables the user to clone apps.

The app is to be installed from the Google Play. Once installed and opened, it brings up the “Clone Apps” page. The user is expected to select all apps to be cloned, here, WhatsApp is selected. “Add to Parallel Space” button clones the app and sends them to the parallel space.

Thereafter, the WhatsApp in the parallel space should be used to create a new account. Whenever access to the second WhatsApp account is needed, Parallel Space must be opened, firstly.

How to create multiple WhatsApp accounts on iOS?

How to create dual WhatsApp accounts with Tutu app?

Tap “Install Now” to install the Tutu app. The Tutu app requires a lot of access to work on the device. This makes many identify it as a potential red flag. Tutu installs and a notification pops up, reminding the fact that it is not Apple-supported.

This can be done in Settings > General > Device Management. Under the VPN tab, Profile is selected, and on the next page, TutuApp lite is chosen under Downloaded Profiles. Choosing Trust “China Television Information Technology” will permit TutuApp download apps onto the device.

If a search for “WhatsApp” was to be run, WhatsApp ++ Duplicate should appear fourth developed by @unlimapps.

After completing the steps, WhatsApp ++ should appear on the home screen. While signing in for WhatsApp ++, use a number other than one that has been previously used.

How a VPN helps?

Creating multiple WhatsApp accounts on a single device may be successful without the help of a VPN, but it will be a temporal success. When a user connects to WhatsApp, the connection is made with the user’s IP address.

How to create two Fiverr accounts in the same device using a VPN?

How to create a PayPal account using a VPN?

How To Keep Your Email Secure From Hackers? 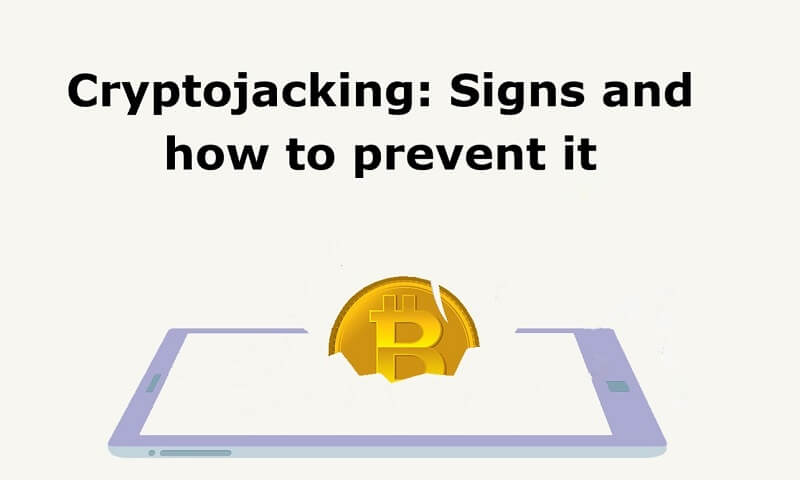 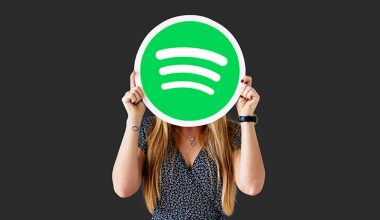 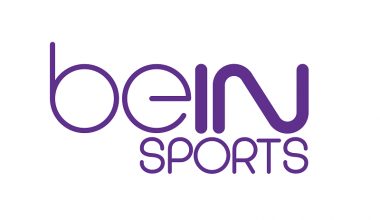 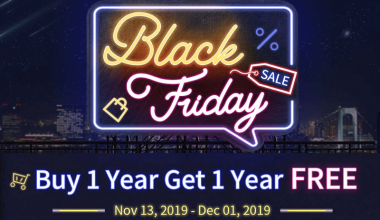 Read More
Only $2.7 per month for RitaVPN Black Friday Sale: buy 1 year and get 1 year FREE (Nov…
HHow To 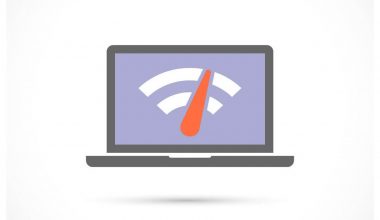 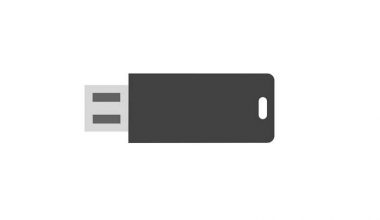 Read More
Our laptops, cars and mobile phones can be locked, however, do you guys know you can protect your flash…