Skype has been around for so long, so it’s about time looking for a faster and more secure alternative. Besides, Skype is reportedly banned in countries such as UAE, Syria, Qatar, Libya, North Korea, Oman, Guyana, and others.

However, there are other Skype alternatives that promise to give a seamless experience of video chatting without putting your information at risk.

In this post, we will share with you some of the best Skype alternatives and why you should consider utilizing a VPN service for your online anonymity.

WhatsApp is an instant messaging service acquired by Facebook. WhatsApp seemed to have come into the limelight in such a short period, acquiring over 1 billion users as of 2019.

WhatsApp is free to use and is available on all popular operating systems and devices.

WhatsApp may not be the ideal app for any design contests, but it’s feature-rich. It has all the popular Skype features embedded.

WhatsApp enables us to send text messages, share videos, music, and other attachments either in a private chat or a group chat.

WhatsApp added support for voice and video calls and recently, support for group video chat was added, – one of the features that made Skype very popular. This feature is only available on the Android and iOS versions and you could only speak to four people at the same time.

There is end-to-end encryption on all WhatsApp messages, making it a secure alternative to Skype.

If you’re into the idea of dropping Skype, then you should think WhatsApp from Facebook.

With such a weird name, ooVoo provides an amazing and incredibly fun video chatting experience. ooVoo allows you to connect up to 12 contacts at a session.

The availability of emoji and stickers will make the video chatting experience more fun. However, you might be prompted to make in-app purchases to get access to more stickers and avatars.

Another amazing feature of ooVoo is the ability to call someone, even if they’re not users of the service. Interestingly, you can answer an ooVoo call from Facebook!

It is also packed with patented SuperClear technology to optimize video calls, so it works comfortably, even on slow connections.

Over the years, ooVoo has proven that it is capable of replacing Skype as a messaging service that enables you to see who you talk to.

Google Hangouts is another app seriously worth consideration if you need a Skype-like app.

Though it is an app with considerably fewer features than Skype, it is capable of replacing it, if you’re serious about leaving Skype.

However, Google Hangouts is better than Skype in some aspects. For example, the annoying ads that are ever-present on Skype are nowhere to be found on Google Hangouts.

Unlike Skype, you don’t receive a notification when you’ve been called on Hangouts. If your computer sound is turned off, you’ve missed the call.

Although Google Hangouts may not be the friendly Skype we’re used to, it is a great app for video and voice calls.

FaceTime is an app designed by Apple, for Apple devices, to interact with other Apple users. FaceTime works on any Apple device, MacBook, iPad, iPod, to mention just a few.

Needless to say, you can’t send text messages, that could be done by I message anyway. Another bottom line to this app is that you can only use it from an Apple device. Therefore, it’s impossible to connect with your friends who use Android or Windows devices.

If you want a video chatting app for an Apple user without sophisticated features, FaceTime is a very popular option.

In terms of features, Viber is the closest thing to Skype. Viber is also a popular app for calls and video messaging.

Unlike Skype, Viber requires your mobile number before you can be logged into the service. Therefore, when you use Viber Out (the dialing service), your original cellphone number is displayed at the other end.

In Viber however, there are no group calls. All calls made through Viber must be one on one. When it comes to text messaging, Viber is far better than Skype.

You can also share files on Viber. However, it’s like they wanted to make it hard. You can’t view a file you shared on Viber, and you can’t search for files on Viber. You have to scroll manually till you get there.

In general, Viber has a better interface (design). Just like Skype, you’ll also be served ads using Skype. You are most likely to be contacted by businesses that have your cellphone number.

It’s generally cheaper to call using Viber than Skype, and you can’t send a text message to a non-Viber user on Viber.

Why You Need VPN for Your  Online Anonymity

For instance, WhatsApp is banned in Iran, China, Cuba, UAE, North Korea, etc, while FaceTime is not supported in countries such as Jordan, Saudi Arabia, UAE, and Qatar. Hence, there is a need to unblock both Skype and Skype alternatives when living in such internet-censored countries.

To unblock websites or instant messaging apps, you need to make use of a Virtual Private Network (i.e. VPN service). VPN service allows you to change your online location to a country supported by any of the geo-restricted apps without hassles.

One of the best VPNs around is RitaVPN – a VPN service provider which is effective in unblocking websites and services alike. By subscribing to any of the RitaVPN pricing plans, you can easily mask your location from any device. Moreover, RitaVPN can be downloaded on both desktop and mobile devices.

Top 10 Podcasts for Beginners and Pros 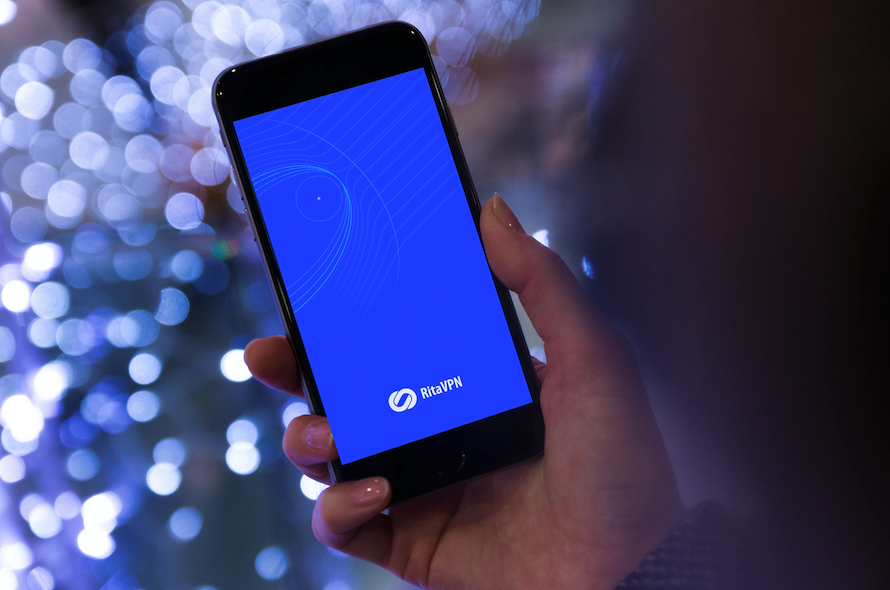 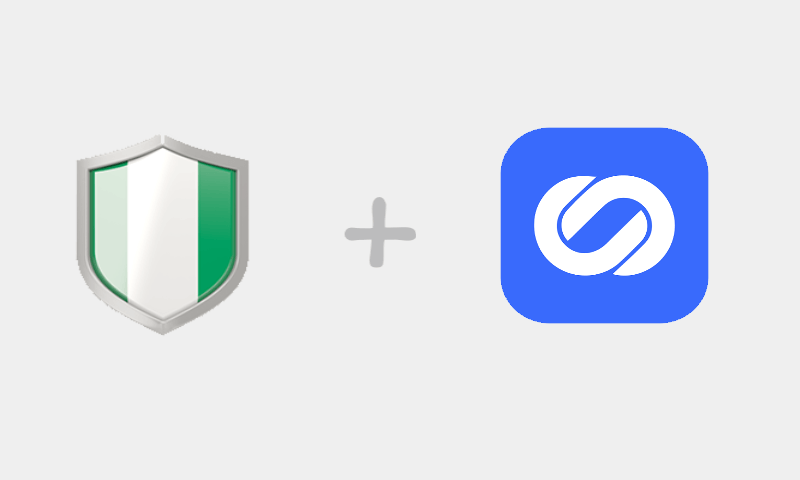 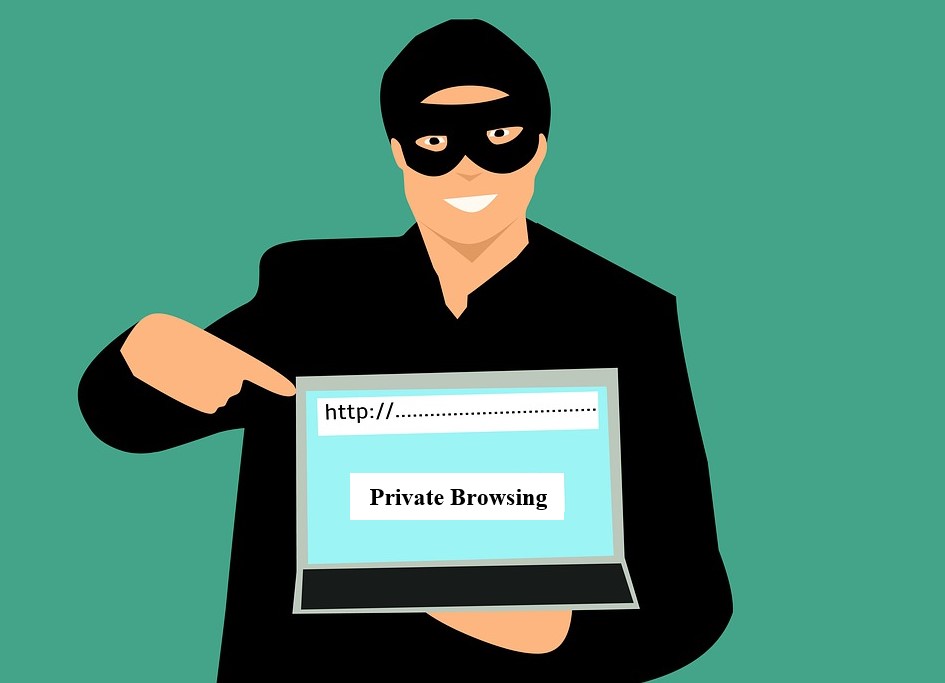 Read More
When it comes to private browsing, most Internet users tend to think it allows them to browse anonymously.…
IInternet Security and Privacy 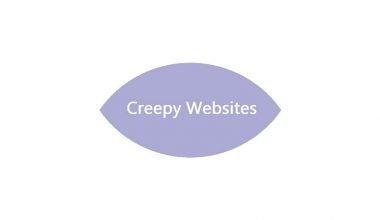 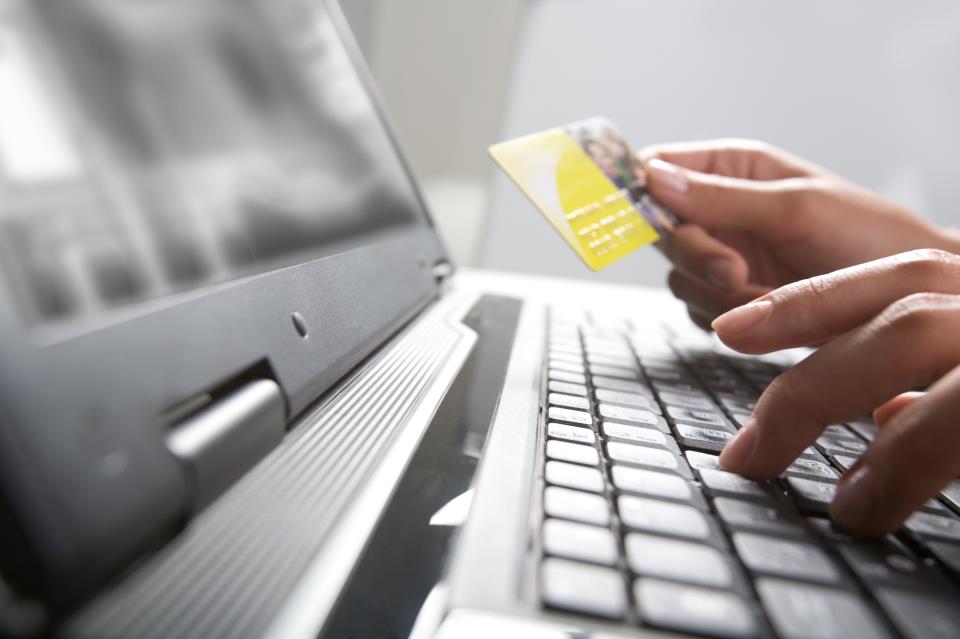 Read More
Shopping online seems to be a good way of comparing rates, locate shops and save time with wireless…
IInternet Security and Privacy 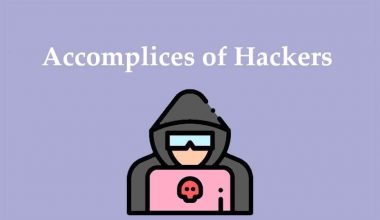 Read More
Who stole my information? Hackers? However, things are not that simple. Hackers have accomplices to steal personal information. Do…