Apple is one of the best leading companies in the world. In the beginning, they entered the market through apple computer and it led to a technological revolution. Their trading name spread widely among the people as their logo is an immediately identifiable one. Apple company mentions that its technology consists of “Alien” technology. Compared to the other organizations, they are at a higher level in the development of technology. At present, Apple company has spread its aspects on different sides such as Apple car, Smart house, Apple TV, Apple iPhone. Because of that, a huge competition has arisen in the trade market. Among their productions, the most popular product is the iPhone. Because it has very effective UI-UX when compared to other phones. It has become more popular because of its attractive appearance and its features.

The apple organization which was originated by centralizing USA California has spread all over the world. With the spreading of Apple iPhones, Apple Company introduces new software day by day. Most people love listening to music.  So they have introduced Apple music, which is enabled for iPhone users to listen to music by using any apple device. But today it has banned for apple users in some countries. But from this article, we show you how to use Apple Music by being anywhere. So, stay tuned with us.

Why apple music was banned for some countries?

There is a huge development in the number of Apple Music users all over the world. But because of your country or your region you are living, you will be unable to download or buy some media. Because, features of certain apps, movies, web sites, and some contents have restricted some regions. Apple Music is unavailable for every country in the world. They have refused to provide this service for certain countries. One reason is the poverty of some countries. And also, some countries try to get it illegally. Because of these reasons, apple company has rejected giving apple music to some countries. There are three main reasons for not allowing Apple music in selected countries.

At least one or more countries in every continent have been banned apple music. They have announced that as of last month, Apple music had 10 million worldwide users who are paying for it. But most countries have no capability for creating any Apple music account.

Syria, Iran, Pakistan, Afghanistan, North and South Korea, Yemen, Iraq, Georgia, Bhutan, Bangladesh, and Myanmar are some countries that have banned Apple Music. But China has allowed Apple Music. It is a huge economical profit for Apple Company. As Apple music is not for free, it should be paid to get it. Even though most iPhone users prefer to do small payments per month to get apple music.

“Beats 1” 24/7 venue allows you to listen to the latest music as well as interviews of your favorite artists.

You will receive customized lists based on what you like and what you listen to. By saving your favorite songs as a playlist which can be selected as you wish, you can hear your selected playlist again and again

IOS, watch OS, Mac, and apps for pc and also you can use android phones as a third-party device by creating an Apple music account through the Apple music app.

Can you Unblock Apple Music by Staying Anywhere In The World?

It is very simple to get membership by being abroad or in a place you don’t have access to Apple music. The only thing you have to do is taking an IP address from a place where access to Apple music is not banned. As an example, we can take the United States or the United Kingdom. To change an IP address within a minimum of 30 seconds only simple way is to use a VPN. By using a VPN, you can immediately change your current location.

By using a VPN, you have the capability of login to any other country you want by being anywhere in the world. At present, there are many VPN services all over the world. But most of the servers of them have banned in several countries. RitaVPN is one of the best VPN currently available. It has servers all over the world and if you have RitaVPN you will have to spend only a little time to connect with Apple Music.

By changing your IP address into an IP address of another country which has not banned Apple Music, you can create an account and login to Apple Music app to select your playlist as your wish and hear your favorite songs

Is it available on Windows? What about Android?

For single users, Apple Music costs $ 9.99 per month and $ 14.99 per month for families with six members. Students from eligible colleges and universities can contribute $ 4.99 per month.

Apple Music has set restrictions for some countries because of the above-mentioned reasons. And some countries also have set restrictions for Apple Music. They have done it to stop the transfer of money from their country to other countries. But you can use Apple Music from anywhere in the world by using a VPN. We introduced you RitaVPN as the best VPN that is most suitable for using Apple Music. You can use RitaVPN not only for Apple Music but also for many other purposes. It will protect you from cyber-attacks and cyber hackers. So, because of that if you are seeking a VPN, RitaVPN is the best VPN that suits you. 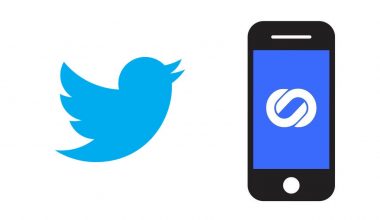 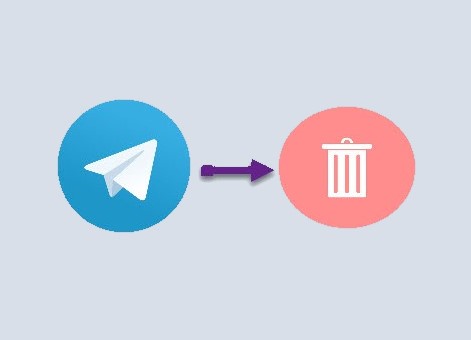 Read More
There are many messaging applications that enable us to message directly and instantly, including WeChat, WhatsApp, Telegram, Facebook…
HHow To 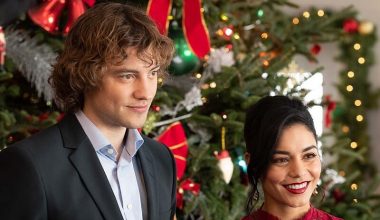 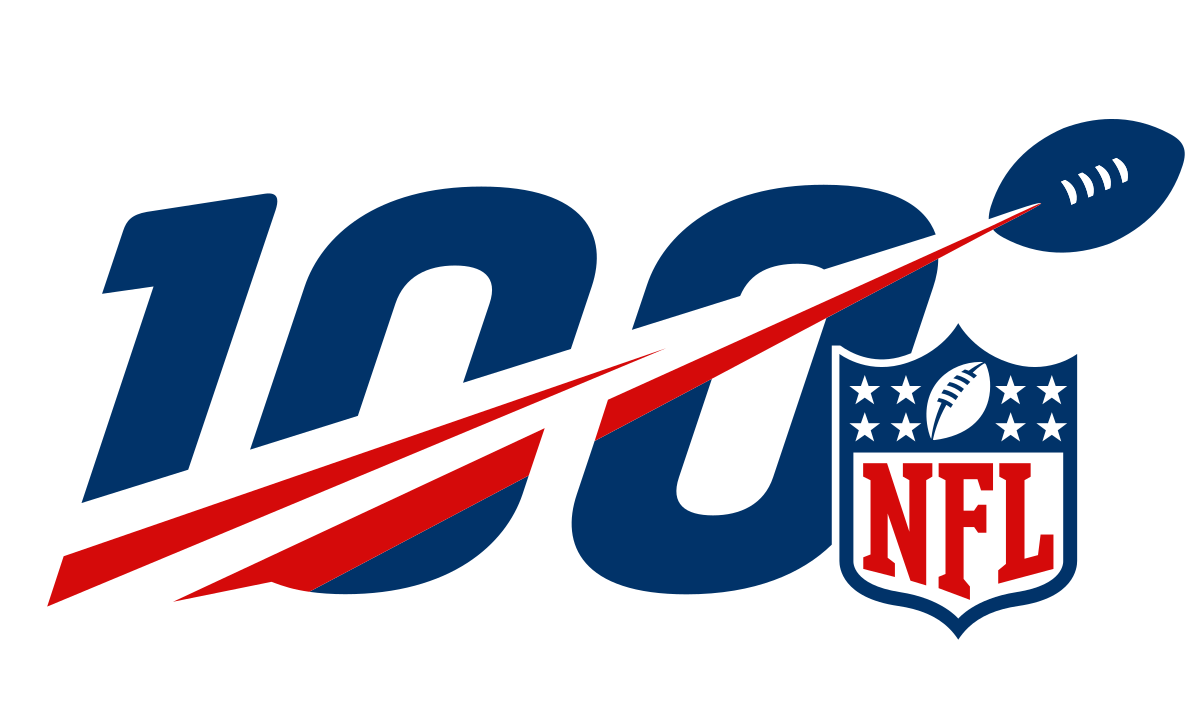 Read More
As the NFL season arrived on Sept. 5, the football fans around the world ushered in their favorite time…
HHow To 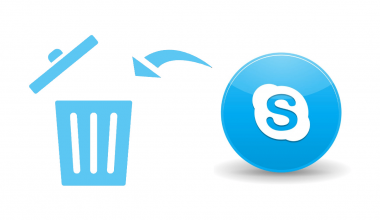 Read More
Skype has been around since its initial release in 2003, allowing users to send messages, make voice calls,…