Ultimate Fighting Championship (UFC) events are trendy worldwide. As the year starts, UFC is presenting a massive event – might be the biggest of the year – at UFC 246. This event will be held on the 18th of January, 2020, and the fight of the day would be the one involving Conor McGregor and Donald “Cowboy” Cerrone.

The fight between McGregor and Cerrone has created a significant buzz among UFC fans around the world, and the reason is quite simple. Conor McGregor is the most famous fighter in mixed martial arts (MMA) history, while Cerrone is a fighter that is so loved by fans.

McGregor has been absent from fighting since his last fight in October 2018, and fans are anticipating his return. In his previous match, he came out unsuccessful against Khabib Nurmangomedov in the event, which was held in Las Vegas. UFC fans are expecting McGregor to come back stronger.

It sure will be a great fight to watch, and if you’re a UFC fan, you certainly do not want to miss this fight for anything. You can watch the battle from the comfort of your home by live streaming. In this article, we will look at how to live stream the UFC 246 with RitaVPN and get an ideal viewing experience.

The last UFC fight for the Notorious McGregor ended in a loss for him. Before that fight, he has suffered multiple losses, and for his place, it was considered disgraceful. If there’s anything on McGregor’s mind, losing the match at UFC 246 to Cowboy is not one of them.

Both fighters have had multiple pre-fight press conferences with the last one held on the 15th of January, which saw them face to face against each other. While speaking, Connor McGregor made a promised that blood would be split on the 18th. Dana White, the president of UFC, talked about Cowboy’s stats, and he described it with one word “insane.”

But talks do not win fights.

Looking at Conor McGregor’s history, he has a record of 21 wins with just four losses. He held the record for the fastest UFC knockout and was the first UFC fighter to win two belts simultaneously.

Cowboy, however, has a record of 36 wins with just 13 losses. This hands him the record of the fighter with the most wins in UFC history; he is also the fighter the most finished.

If the fight between McGregor and Cowboy was to be described in simple terms, we could say it is a fight against 2 UFC record holders.

How much is there to be made? The answer is complicated as no exact amounts have been stated. However, one thing is to be expected from such a fight, and that is massive amounts.

McGregor stated that he would be making about $80 million, including revenue from PPV points, endorsement deals, and his Reebok sponsorship.

The McGregor vs. Cowboy fight is not the only fight taking place at UFC 246; there are other fights as well. Whatever match you want to see, a live stream is your best bet to follow the event live. No matter where you are in the world, you can live stream the UFC 246 without stress with the help of RitaVPN. How is this possible?

How to stream UFC 246 with RitaVPN?

Live streaming is not very difficult. You can search up a UFC 246 live stream link on the internet to use. However, you are likely to come across one major problem, which is geo-restriction.

Most of the primary live stream services on the internet are geo-blocked; they are only served to users of a particular country or geographical area. Popular broadcast services such as BTSport, ESPN+, MainEvent, DAZN, and TSN all have geographic restrictions.

This is because the service reads your IP address. Your IP address exposes your browsing location at an instant. This is why you need RitaVPN to bypass such geo-restriction.

When you make use of RitaVPN, you mask your actual IP address and access the internet with a foreign one. By simply switching to your IP address to that of a country which can access the live stream link, you’ll be able to watch the UFC 246 event.

Doing this is very simple. All you need to do is to download RitaVPN from the website and pay for your preferred subscription. After that, switch to any of the available servers.

There are reasons why Rita VPN is the ideal VPN for you to use to live stream the UFC 246 event:

Geo-restriction shouldn’t prevent you from watching the long-awaited fight between McGregor and Cowboy. RitaVPN provides the perfect solution for you.

The Best VPN for BitTorrent 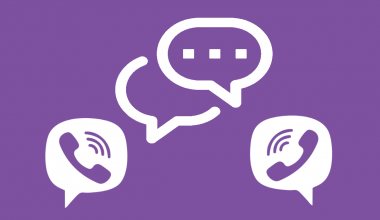 Read More
Viber, founded in Israel in 2010, is a free-to-use instant messaging app. It allows users to send messages,…
HHow To

Read More
Netflix is a streaming service that allows us to watch a variety of  TV shows, movies, documentaries, and more.  However,…
HHow To 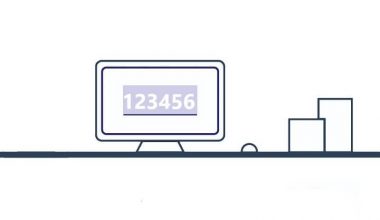 Read More
Before learning what, a brute force attack is, how hackers are utilizing it and how to protect yourself…
NNews 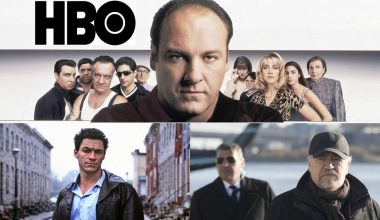 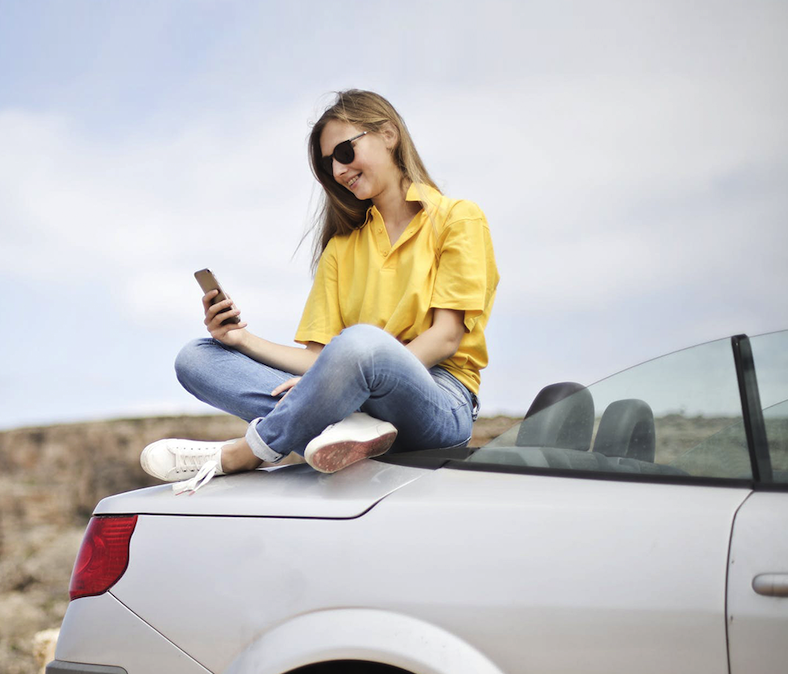 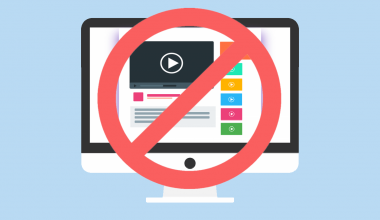 Read More
You might be sharing your PC with other users, either family members or friends. Hence, there are websites…