Snapchat is one of the most used communication platforms to stay in touch with family and friends.

SnapChat was developed by Evan Spiegel, Bobby Murphy, and Reggie Brown in 2011 while studying at Stanford University.

Although this app wasn’t known as ‘SnapChat’ when it was first released, it was instead named ‘Pictaboo.’ It was, however, rebranded as ‘SnapChat’ when a discrepancy occurred between the trios. This led to the fall out of Reggie Brown from the team, while Evan Spiegel became the CEO (to date).

Having grown massively, Snapchat has become a much-loved and the most-used social network app by different age ranges of both old and young.

Although all use Snapchat, you can quickly notice that Snapchat is more prevalent among teenagers, and the reason for this is because of the different features enabled in the app.

There are attractive features of stylish dog ears, an exquisite flower crown, puppy nose and tongue, and cute eye changes, complete facial changes, and many more.

Well, one main reason why this app has won the heart of many is because of the core features that permit you to send photos or videos to friends and family. This includes sending short messages and setting a timer on how long the receiver can see the messages before they vanish.

Why Snapchat is geo-blocked?

With all these excellent features available in Snapchat that makes communication easier and fun, some states restrict the use of this app.

Below is a list of countries where Snapchat is geo-blocked.

Asides the given reasons for geo-blocking SnapChat, there are also some other reasons best known to the government of these countries. Therefore, if you live in any of these countries I have listed above, or you’re planning a visit to any of them, be very sure that your access to Snapchat will be geo-restricted.

Aside from Snapchat, other prominent apps like WhatsApp, Telegram, Skype, FaceTime, and even some prominent websites are placed under restriction too.

Having understood the restriction placed on the usage of SnapChat in some specific countries, what then is the best way to unlock SnapChat? We recommend the use of Virtual Private Network, best known as VPN.

With the use of a VPN, you can easily unblock and enjoy Snapchat while you are in any of the countries where Snapchat is geo-blocked.

The use of a VPN does not only permit you to enjoy access to Snapchat but also mask your location. It protects you from online hackers or government agencies monitoring your online activities.

Therefore, we recommend the use of RitaVPN, which is one of the best VPNs available.

However, before you make use of a VPN, you should be fully aware of your country’s stance pertaining to the use of VPNs.

What are the features of a good VPN to watch out for?

Though we have recommended the use of RitaVPN as the best VPN for accessing Snapchat, it is best, you know what you should be looking for when trying to purchase a VPN.

Before we explain further, be aware that you should not, in any way, make use of a free VPN in accessing your Snapchat account for the reasons stated below.

You might find some free VPNs extremely useful, but most free VPNs cannot by-pass Snapchat’s restrictions in some of the countries we have listed above. Some free VPNs keep a log of your activities and sell your data to interested buyers, while others serve you with a load of annoying ads.

Why you should use RitaVPN?

The reason we recommend the use of RitaVPN as the perfect VPN for accessing the Snapchat app and unblocking certain websites is that it has all the qualities of a good VPN, as listed above.

RitaVPN allows you to make a simultaneous connection on up to four devices; It has a smooth and user-friendly interface, And most importantly, no annoying ads are running in RitaVPN’s app.

How to unblock Snapchat using RitaVPN

With a RitaVPN plan, you can continue enjoying Snapchat’s amazing features wherever you go.

Ten Tips on Securing Your Smartphone

How to Get the Best Online Shopping Deals using a VPN? 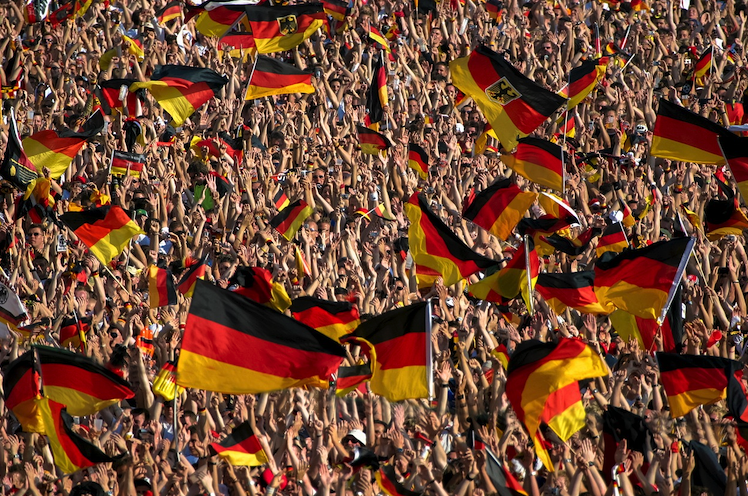 Read More
No matter a Proxy Server or a VPN, they are both a way to hide personal information, but do…
IInternet Security and Privacy 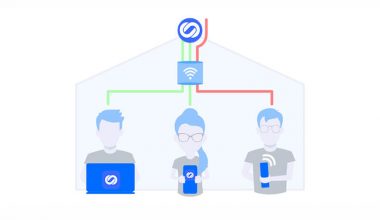 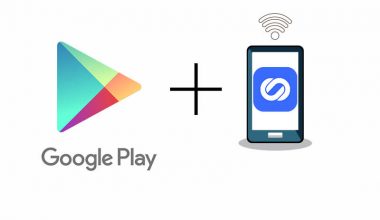 Read More
Most people think why VPN is essential for everything. They probably do not know the value of a…
IInternet Security and Privacy 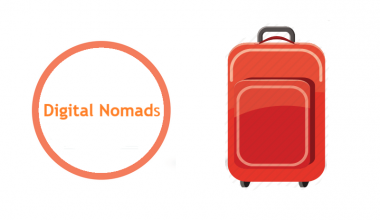 Read More
If you’re a digital nomad or an aspiring one, then I see a vital need for a VPN.…
IInternet Security and Privacy 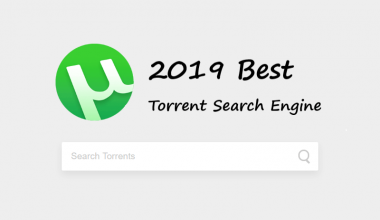 Read More
Torrent has good movies and services. You probably have some of its services you use, mostly their websites.…