A VPN offers plenty of privacy and security advantages, but one aspect many people didn’t know about is that it can even render the internet smoother sometimes. How is it possible for a VPN to make the web quicker, and why?

Firstly, let’s define the obvious that most of the time, a VPN would decrease your connection speed. When you have excellent and active internet service and introduce encryption, the internet speed is supposed to reduce. But, while using a VPN, several people experienced faster internet speeds

You may know stuff like ping times and upload and download rates if you’ve done an Internet speed connection check. Chances are, you’ve come to that speed test site to try to get into the bottom of why the broadband service has been sluggish, or why you haven’t been able to download a Youtube clip smoothly.

In several scenarios, the test returns results indicating that the link seems super quick to manage the content you are accessing. There may be a real explanation for this different piece of information.

Internet connections to services and sites run through a complicated network. The system is managed by numerous entities and companies worldwide. That’s why you call it the World Wide Web. The composition of the central system resembles the web of interlinked devices.

Typically, by conducting a speed test, the data of the test would never leave the network of ISP. Therefore, the findings are not always a reflection of reality. If you visit a website, you have no authority over the route, your data will take to reach the intended destination.

Before the abolition of network neutrality, ISP (internet service providers) across the globe regularly performed bandwidth shaping and throttling.

ISPs can make sure that the users have a pleasant experience by reducing or slowing down certain types of traffic. But, ISPs are moving towards more profit by installing the fast lanes, and they conduct shaping and throttling by checking and decelerating the traffic based on various conditions.

This could include slow streaming, slow peer-to-peer connection, slow, massive uploads of files, or slowing the sites which have not paid the ISP’s throttle

While using a VPN service, it conceals the IP address of your device so the service providers cannot monitor or track your activities. They won’t be able to recognize you because of the new IP address, so your traffic won’t be throttled or reshaped. If you have regularly done this, you will find out that your Internet speed will be increased when you run a VPN. This is the most used way in which VPNs boost internet speed.

Your ISP does not always use the most optimal route to send the traffic. There are multiple possible factors for all of this, but it can cause a significantly longer range to your traffic destination.

Quite often, the chain of unreliable connections can be split through a VPN.

RitaVPN hides the location and route of your traffic, so your service provider may select a new path for your traffic. If so, whenever you connect, a VPN can boost your internet speed.

Why does the internet speed may slow down with a VPN?

While using a VPN, some of the common problems trigger the Internet surfing rate to decrease. Such issues can only arise if you use a VPN that usually gives you sufficient speed and sometimes only has a lagging frequency.

Consider the following steps to increase internet connection speed while using a VPN.

Switch to the server of some other country so that any traffic problems may be bypassed and it depends on how close the overcrowding or congestion is to your area. RitaVPN offers you different servers for the connection. If you are not comfortable with the speed of internet, just connect with the other server.

The VPN software is connected with a unique and specific port number and uses a unique protocol. Most of the internet networks limit the speed of some protocols or ports. Use a different protocol/ port for the better connection speed.

3. Use the wired connection

Your WIFI connection may limit your speed. Wireless connections depend on the respective channel to transfer data between different devices that may lead to slow speeds and high latency. For better internet speed, always use the wired connection.

Some devices are often not able to deliver fast speeds caused by heavy encryption overhead of a tunnel of VPN. Such devices could be NAS, older android devices, routers and older iOS devices. Get a powerful processor if you have been using any of these devices.

Your modem or router can also decrease internet speed. Restart the router to get the high internet speed of connection, but the best solution is to get the latest modems which are more reliable.

How to Avoid Throttling from ISP

How to increase the wifi bandwidth

RitaVPN allows you to access all the blocked content on the internet. It defends you against the attacks from the hackers and packet sniffers. Download RitaVPN for your mobile or PC and get an additional layer of security.

Top 6 Reasons Why do expats need a VPN 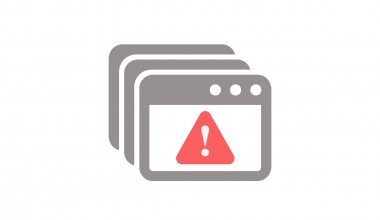 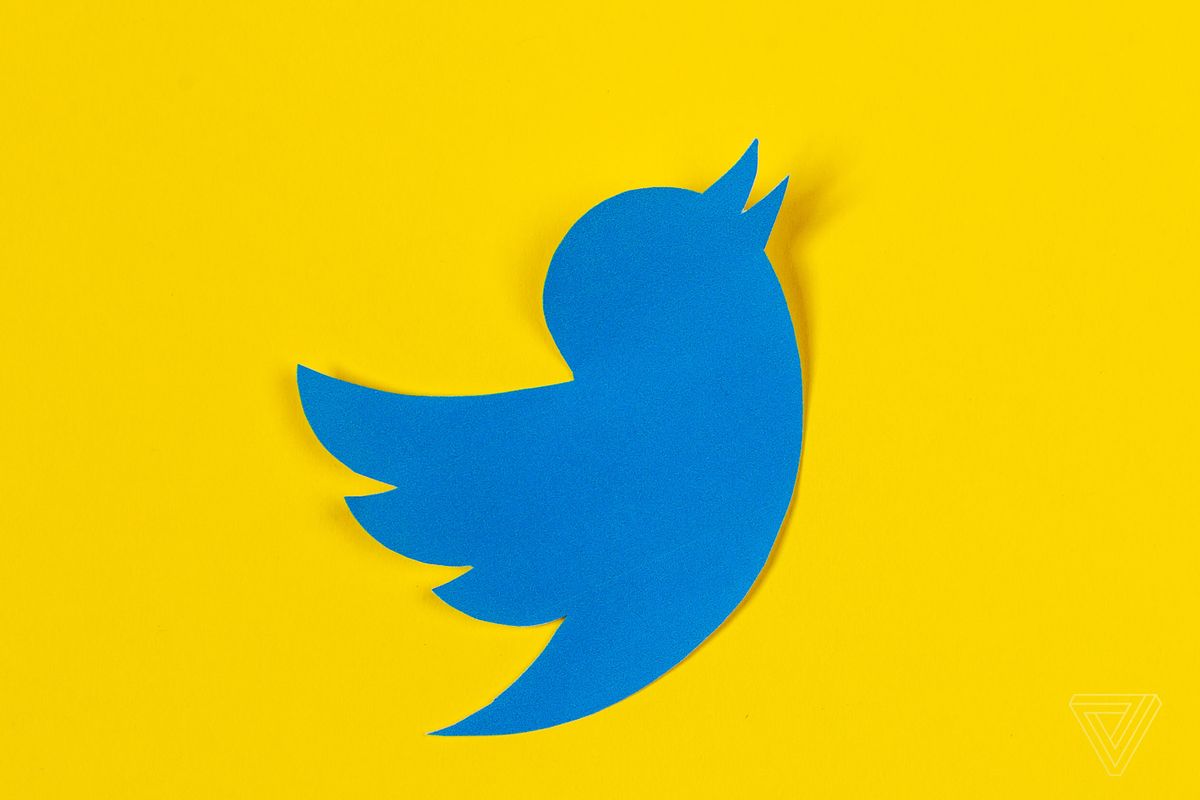 Read More
If you let your browser remember the credit card details or passwords, it may be handy, but it…
IInternet Security and Privacy 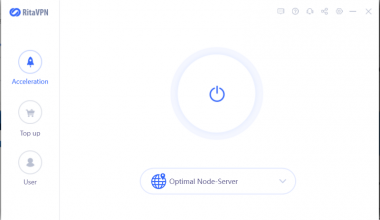 Read More
Throughout the world, students are not allowed to use the internet inside schools. It is common not only…