QUIC is Google’s new protocol aimed at increasing the efficiency and speed of the Internet. It is on Google Chrome by default and used by a rising website database. But, many, firewalls actually cannot acknowledge traffic of QUIC as ‘web’ traffic, so that it is not examined, reported or logged or and leaves a broken loop in the security of your network. In this article, we have covered the working of QUIC and its consequences on the security of the network.

Google is concerned with speed and has made multiple attempts throughout many years to make the Internet more useful and accessible. QUIC is a protocol used for the improvement of performance. QUIC is a different strategy utilizing UDP as just a transport protocol. It is HTTP/2 over UDP, a modern layer4 protocol.

QUIC is enabled in Google Chrome by default, and you can enable it in Opera 16. Specific other browsers are also going to follow the protocol once it is completed. It is applied to all internet resources of Google like Youtube, Gmail, Google Search, and Drive.

Why is QUIC created?

How QUIC effects the Network Security?

QUIC is expected to improve the effectiveness and speed of Web communications. The primary issue is that safety devices such as firewalls are not already supported, which means for several organizations, the security vulnerability has been created.

Many firewalls have a comprehensive interface when handling the HTTP and HTTPS traffic. Whenever the HTTPS traffic is spotted, it is transferred to the web security module for web filters, profound packet examination, etc. The HTTP traffic is treated, especially because firewalls can interpret the traffic from Layer4 to layer 7.

One of the key enhancements provided by HTTP/2 was the capability to multiply separate HTTP requests on that same TCP connection. HTTP/2 apps are able to handle requests to make better usage of available bandwidth simultaneously.

This was a significant increase in contrast to the status quo at the moment, which needed apps to execute numerous TLS + TCP connections if several HTTP/1.1 requests were to be handled simultaneously.

The creation of new connections involves regular handshakes and the initial congestion period ramp-up. Multiplexing HTTP exchanges avoid all of that. But it also has a negative side as the several requests and responses are transmitted across a TCP connection, so packet losses also affect them. It is known as “blocking head-of-line.”

Disabling or Blocking the QUIC

Given all the above, QUIC is a good thing for the world because it allows internet connections more effective and quicker between the user and the server because every internet user asks for the good internet speed so that the different web pages can load quickly and the Youtube videos can be viewed without buffering.

UDP is a limited interface protocol that enables a request to reach simple datagram services provided by IP. A checksum and a length header which includes the UDP payload and UDP header is added in addition to the destination and source port numbers. It is basically an extension of the actual datagram IP model with some information to enable an IP protocol stack to guide an arriving packet to a request that is linked to a specified UDP port address.

When TCP is an overlay around the existing IP datagram network, then this is a tiny step to worry about putting TCP as just an overlay throughout the UDP datagram system.

Utilizing the internet model, QUIC seems to be, a transport datagram app that has been using the QUIC protocol for sending and receiving the packets with the UDP port 443. It’s a minor change to such an IP packet, contributing only eight bytes to that of the IP packet through putting the header of UDP between the packet headers of TCP and IP.

The QUIC protocol has a few disadvantages. This reduces latency and boosts internet communications, but it is still in its early phase. It is not used extensively by other web servers or sites.

What does Google know about You?

How to Turn on Google SafeSearch for Secure Googling

How to delete your Google History

How to find your port number?

How to check if a website is safe, scam, or malicious?

RitaVPN is the most secure and highly encrypted VPN service, which ensures that no one can capture your packet sniffers. It changes your IP address, and the servers of RitaVPN provide you with the high speed of internet connection. Always use a Virtual private network while connecting with the public wifi hotspot. It provides you with a new wall of security. 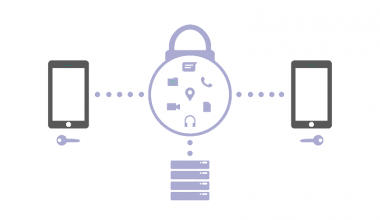 Read More
End-to-end encryption is by far the most reliable way for secure and private online communication. End-to-end communication does…
VVPN-Tech

Read More
Whenever most people are faced with the task of selecting the best VPN to use, there are a…
VVPN-Tech 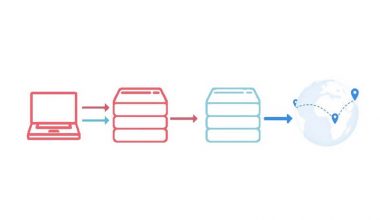 Read More
VPN stands for Virtual Private Network. It is the network that provides security and privacy to your data…
VVPN-Tech 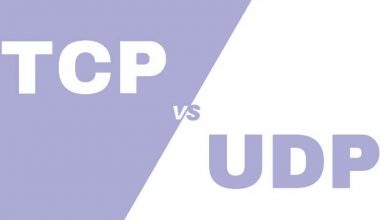 Read More
TCP and UDP are the two protocols that define the exchanging of information over the Internet. They are…
VVPN-Tech 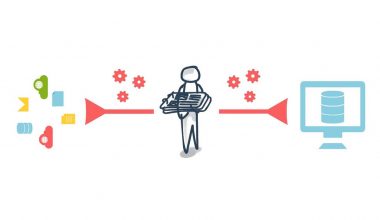 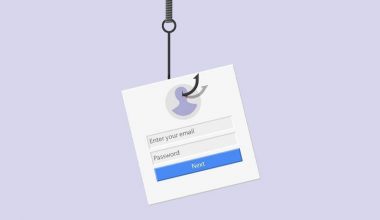 Read More
Pharming is a form of cyber-attack that focuses on harvesting information, which includes login details and passwords to…