Is it possible to use multiple VPNs at the same time?

VPN stands for Virtual Private Network. It is the network that provides security and privacy to your data from hackers. It is used to mask or change your IP Address. Through this masking or changing the IP address, you can get location-based restricted content. Basically, the main purpose of a VPN is to unblock websites that are not available to you.

If you are doing anything on the internet without using a VPN, you can be tracked easily through your IP address. A VPN hides your real IP address and replaces it with one of their own.

Now, we come towards our current topic which is “Is it possible to use multiple VPNs at the same time?”

The answer to this question is “YES”. Actually, you are not restricted to use one or two simultaneous VPN connections. It totally depends on you “which and how many servers you connect”.

When you connect to the multiple VPNs, it is called “VPN chaining”, “Multi-hop VPN” or a “VPN cascading”. It is a technique in which several VPN servers are chained together to add more privacy and security to your data over the internet. It is used to get the highest levels of online anonymity.

In VPN chaining you connect to multiple VPNs in a layered system which is given below.

So, in VPN chaining you can pass through three or four servers. For instance, each server offers an extra layer of encryption and then adds another IP address in the mix, further securing your online activity on the internet. You can surf, browse, and use the Internet with the highest level of safety. This technique is good for a particular device and can be used with any Wi-Fi.

Set up of VPN chaining

There are two methods for VPN chaining which are as under:

In the first method of VPN chaining/Multi-hop VPN, you have to follow these steps.

In the second method of VPN chaining/Multi-hop VPN, you have to follow these steps.

There are some advantages and disadvantages of VPN chaining or Multihop VPN.

Virtual Private Network cascading provides you the internet security, secured connection, and the encrypted data. It bypasses your Internet Service Provider to create a direct connection from your device to a selected server. It authenticates and decrypts your data before routing it to its destination. Basically, it provides an extra layer of safety and security. It means if you choose a multi-hop VPN connection, you can hide your digital footprints behind multiple geo-locations.

VPN chaining protects us from the data-stealing. It provides the digital tunnel to your device through which your data can be passed. If you are using a single VPN server your Internet Service Provider or attackers know that you are connected to which server. They cannot see the websites you are visiting or the content you are searching through a VPN tunnel. But if they have access to the traffic of the data center, they can see the incoming and outgoing internet traffic of the VPN. After watching the traffic, they can guess that “this traffic belongs to which user”. In this way, you can be identified easily.

When you are using more than one VPN, you are more protected. The reason is that the Internet Service Providers or attacker just knows about your entry node on the VPN server. They do not know about the traffic exit node. So, they have to guess the various exit nodes to watch your internet traffic. Hence it is difficult for them to identify you by correlation.

When you are trying to install and run multiple VPNs at a time, sometimes it won’t work for you. Once you are connected to the first VPN server and you want to activate the second VPN you would likely have a routing error.

Sometimes you connect with multiple VPNs you will face that these servers are conflicting with one another. In the fight of these servers, one of them wins and is the only service to route your traffic.

When you are trying to connect to multiple servers it will slow down your internet speed. In the same way, the encryption, decryption, and re-encryption processes can also slow down your online speed.

Vacation Selfie: How to set Multiple Geo-Locations for your Holidays?

How to create two Fiverr accounts in the same device using a VPN?

Do You Always Leave Your Router on？

What is a VPN kill switch? Why do you need it?

In the end, you’ll ask “Do you need to worry about when you are using multiple VPNs?”

To be honest, YES. You have to face many difficulties while doing VPN cascading or VPN chaining. To avoid these complications, you should stick to a safe and secure VPN which is “RitaVPN”.  It provides the best VPN services and used to unblock websites that are geographically restricted. It provides us the highest security level.

Is RitaVPN helpful in saving money while shopping online? 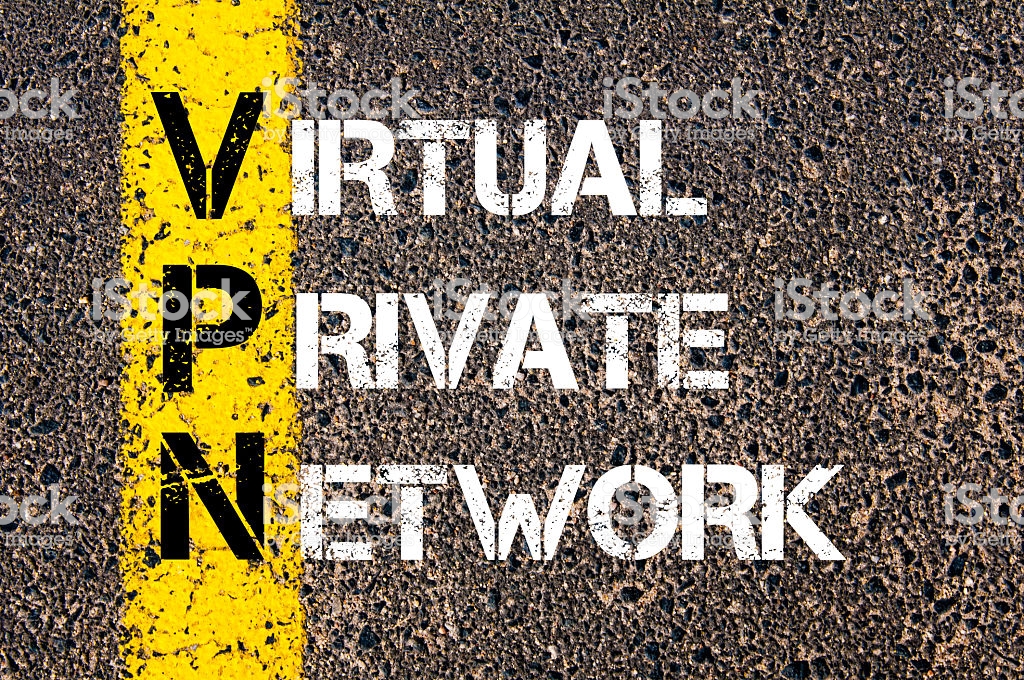 Read More
Did you recently download a movie, music, video game, or eBook from a torrent site? You aren’t alone.…
VVPN-Tech 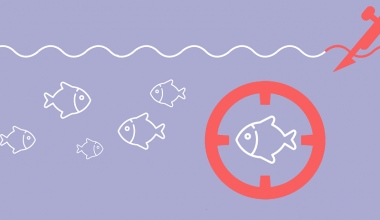 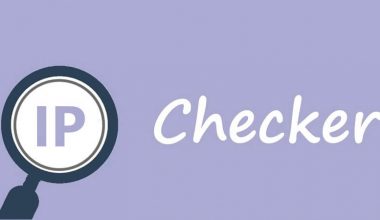 Read More
Each time that you browse the internet, the IP address of your internet connection enables websites to possibly…
VVPN-Tech 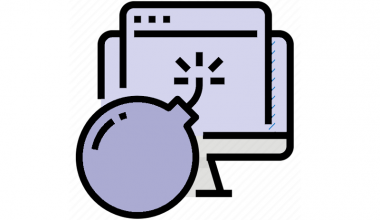 Read More
Companies have changed their approach from old-school online security threats to all sophisticated breaches of safety. But things…
VVPN-Tech 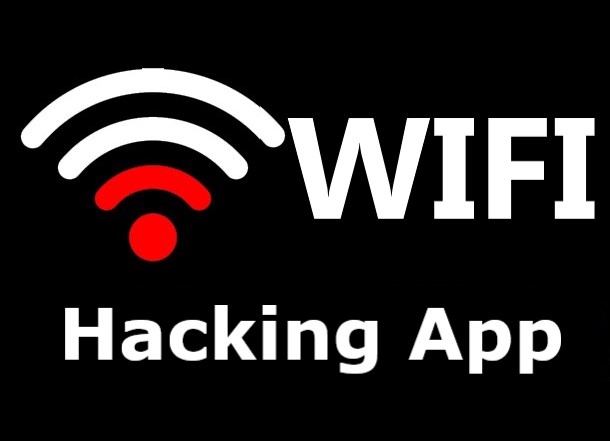 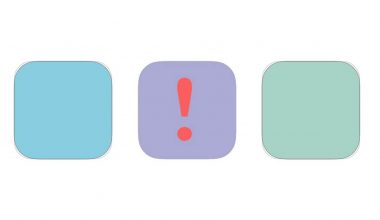 Read More
Fleeceware apps are not entirely regarded as malware, but they strip users of lots of money after a free…