Twitter is a top-rated social media platform used by millions of people across the world. People keep up with recent happenings, share their thoughts, connect with loved ones, and engage with their favorite celebrities or fans on Twitter.

Due to its popularity and global usage, the social media platform has been blocked in several locations. There are many countries today where Twitter is blocked, and access is restricted. Residents in such countries are unable to make use of the platform.

If you reside in such a country, a VPN can help you unblock Twitter so you can once again enjoy the platform. This article will provide you with all the information you need to go about it.

The reason why Twitter is blocked in some countries is simple – to prevent citizens from communicating. Twitter is a powerful platform and a hub for various influencers. Information can be shared on the platform and instantly reach millions of people. To some governments, this is considered a threat.

Twitter is blocked in different countries, but most notably in Iran, North Korea, and China. In these countries, the government regulates the use of the platform. They implement censorship laws and use firewalls to prevent citizens from accessing the platform. This is mainly due to their political and social interest.

A Virtual Private Network (VPN) provides a gateway for you to browse the internet safely. VPN encrypts your internet data and can hide your IP address. Your IP address reveals your actual location on the web; however, a VPN masks your IP address and allows you to bypass location-based internet restrictions.

When you browse with a VPN, your government, school, company, or any organization that blocked your Twitter, access will be unable to detect your exact location. VPNs have servers in different countries, and you can switch your location to these Twitter-supported countries by merely connecting to their servers.

With your real IP address hidden, you can browse with the IP address of a foreign country – where Twitter is not blocked.

Although there are many VPN services available; however, you must make use of a reliable VPN service to unblock Twitter.

To opt for the best VPN to unblock Twitter, here are critical factors you must consider.

Nevertheless, RitaVPN is highly recommended as the best VPN service for unblocking Twitter.

Here are some of the exciting RitaVPN features:

How to Delete Yourself From the Internet?

How to Start a Secret Chat Online？Facebook Messenger, Telegram or Viber?

How to use IMO anywhere and tips to protect your account from cyber-attacks?

12 Tips to Keep Your Snapchat Secure, Thieves are around You

Twitter is one of the top social media platforms utilized by internet users across the world. Due to several reasons, Twitter may be blocked by governments, schools, workplaces, or other locations. With RitaVPN, you can access Twitter securely anywhere you are whether it is blocked or not. 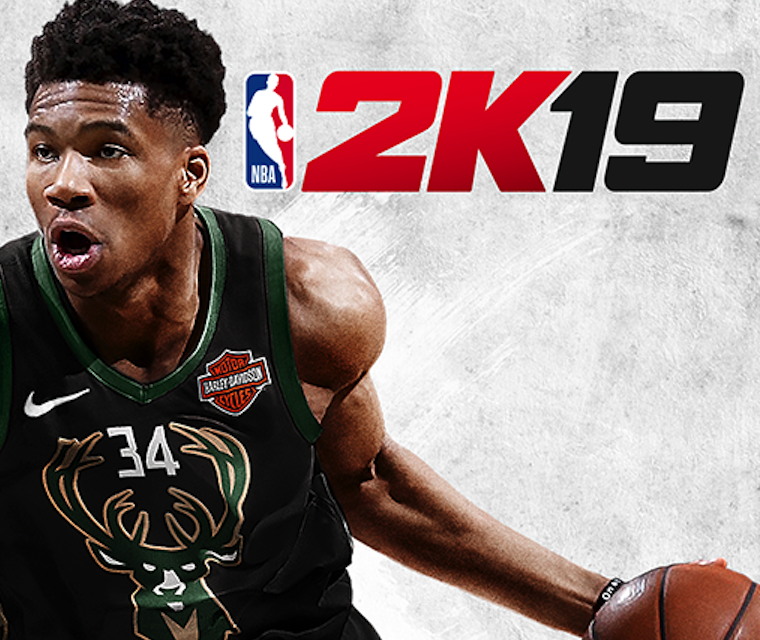 Read More
In Firefox, Cookies are stored in a single file on your computer by websites you visit and contain information…
HHow To 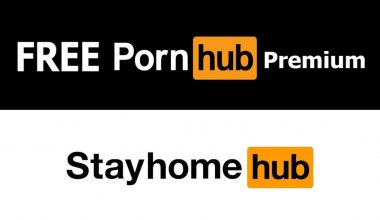 Read More
People stuck at home are looking for something for entertainment. And the most popular form of entertainment is…
HHow To 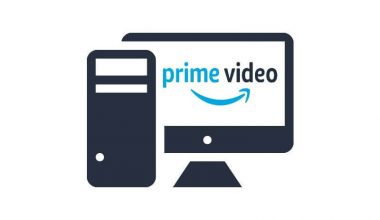 Read More
The online retail giant, Amazon made its debut in the video streaming industry with the relatively popular Amazon…
HHow To 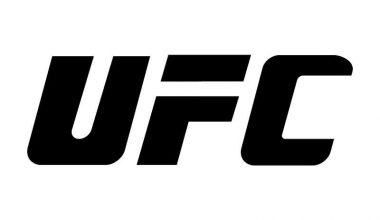 Read More
Do you spend most of your day on the internet, surfing through the web, doing online shopping or…