Disney has recently looked deep with its Disney plus service into an online streaming package. Earlier, the company reported that its streaming service is available in the US and Canada with a wider roll-out to be expected in the near future in India.

Disney plus is available on various platforms including Android, iOS, Roku, Amazon Fire TV Stick and more. The streaming service comes with a $6.99 rate, which is approximately Rs 500 a month. The company provides a network of real content on its subscription service, including the first episode of the Star Wars series. Disney also confirmed that Disney Plus would offer not only a library of existing content but also a lot of new original content to subscribers. In fact, Disney Plus is an ad-free paid service. In case you have no access to the Internet sometimes, you can download all the content on it and watch the downloaded videos.

Subscribe to Disney Plus in India with a VPN?

Of course, if you’re a fan of Disney, Pixar or Marvel, the streaming service is for you. The problem here is: how are you going to watch all the content on Disney Plus in India?

Internet users have a common misconception that they can’t unblock Disney Plus without a VPN. It is not true because there are many other ways to unblock websites for you.

However, the best way to stream Disney Plus in India where it is not available is to use a VPN. And a reliable VPN service will make it easier for you to watch your favorite movies or shows on the new streaming service. Here are the reasons that you need a virtual private network to subscribe to Disney Plus if you are in India.

Disney+ is now available in six countries, including the US, Canada, New Zealand, Australia, the Netherlands and Puerto Rico. It will flip out within two years for most significant markets around the world such as Italy, French, Germany and Spain by March 31, 2020. If you want to watch Disney plus, there are two choices, either waiting in your country for the launch date or buying a VPN. While you are waiting indefinitely for the release of Disney+ in your country it can never release or launch and probably face a government ban.

How does a VPN grant you access to Disney Plus from anywhere?

Streaming is one of the most important ways to watch movies, series, or listen to music anywhere. Not yet at last, banning links from abroad is its only limitation. Fortunately, there is a simple trick: use a VPN to solve this restriction and gain access to international services while preserving your private link.

You need to buy the Disney Premium subscription with a VPN if you want to access Disney Plus outside of the above-mentioned countries. By masking your IP address with a newly allocated IP address, a VPN allows you to access regionally banned information. Since Disney+ is relying on geo-blocking, they will never know where you will be.

Besides, a VPN service secures your traffic data by making them unreadable to others while traveling. It provides an additional security layer with minimal performance loss or even improved speeds in some cases.

But that’s not real. You may be disappointed by selecting just any Disney+ streaming VPN, as most VPN providers offer very weak services.

You need to choose an outstanding VPN service to avoid any problems involved with a VPN. To date, RitaVPN is the best VPN service, provider.

Why you should choose RitaVPN?

If you are thinking about selecting any VPN to stream Disney Plus, you might be disappointed because not all VPN services work with Disney Plus and provide high-quality services.

You need to choose an outstanding VPN service to avoid any problems involved with a VPN. To date, RitaVPN is the best VPN service provider.

The high speeds of RitaVPN make it the number one option for your downloading needs. It is planned with the streaming process of security in mind, and consumers have been gaining favorable reviews of the service so far.

RitaVPN offers military-grade authentication of your information and keeps no logs of user activity. So,  you don’t have to worry about locked data.

RitaVPN even has high-quality servers across the world, making it very easy and seamless to access restricted content.

Another factor why RitaVPN is the best choice is the technical support which means that it will help whenever you get into any difficulties with using the service. Their helpful customer service is always ready to assist.

These qualities make RitaVPN the best VPN service within India to download Disney plus.

You are now able to watch Disney+ from anywhere once you have subscribed to RitaVPN.

All you need to do is run the VPN on your phone and download the Disney+ app directly from the internet.

Sign up for an account with Disney+. Buying a Disney+ subscription needs a valid dollar payment card (US credit card, Amazon or Google Play card) because Disney+ allows only dollar payments.

When you’ve done it, you can now sign in to your account and start to enjoy your service. 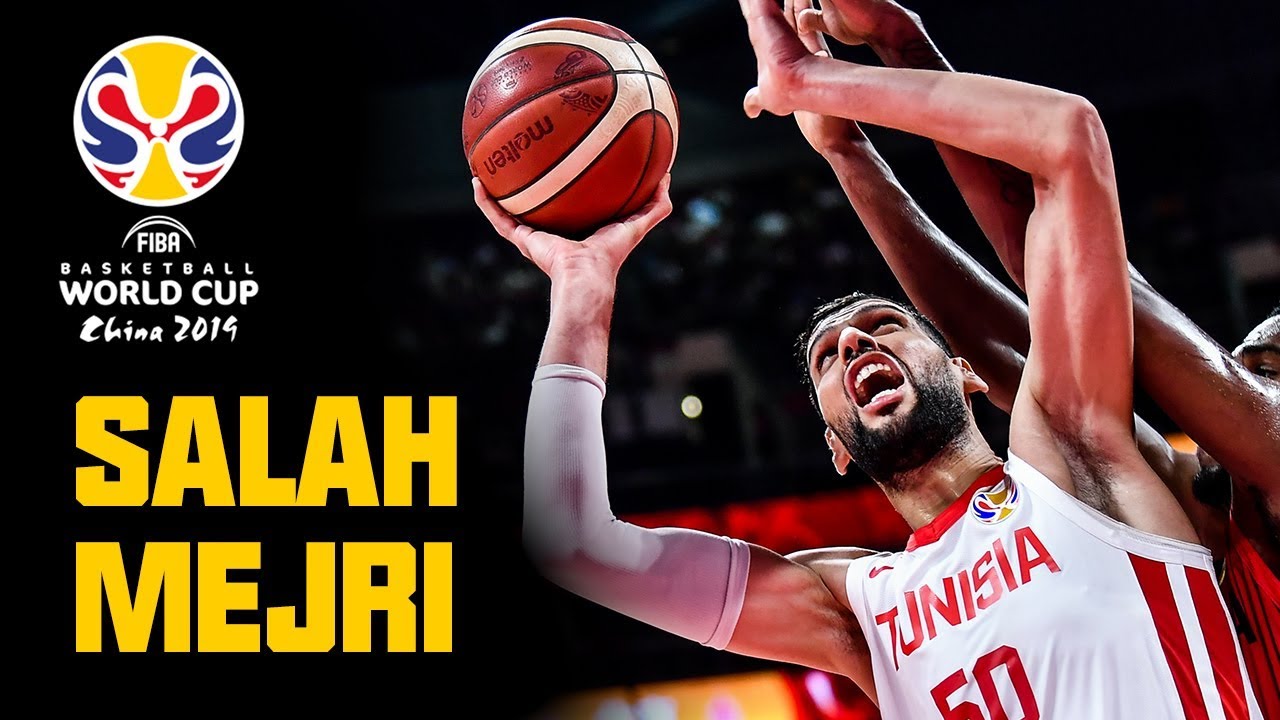 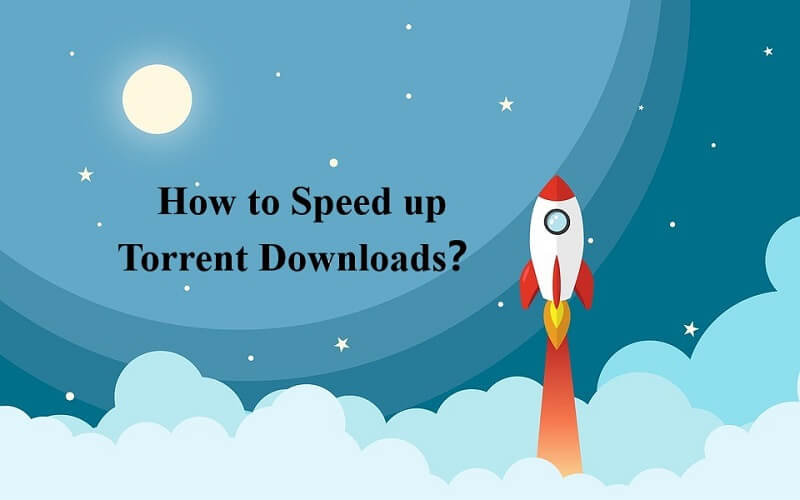 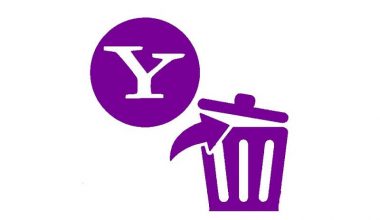 Read More
Yahoo used to be a gigantic player when it comes to search engines and email. Before Google went…
HHow To 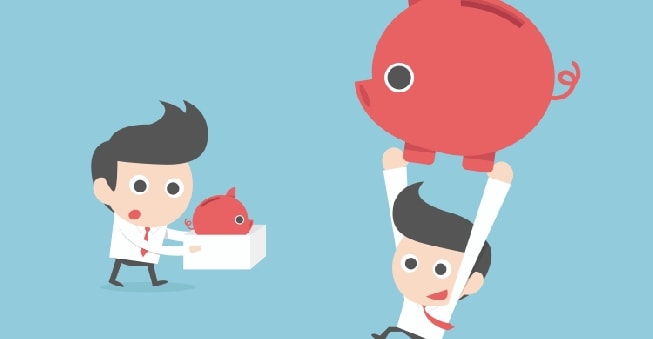 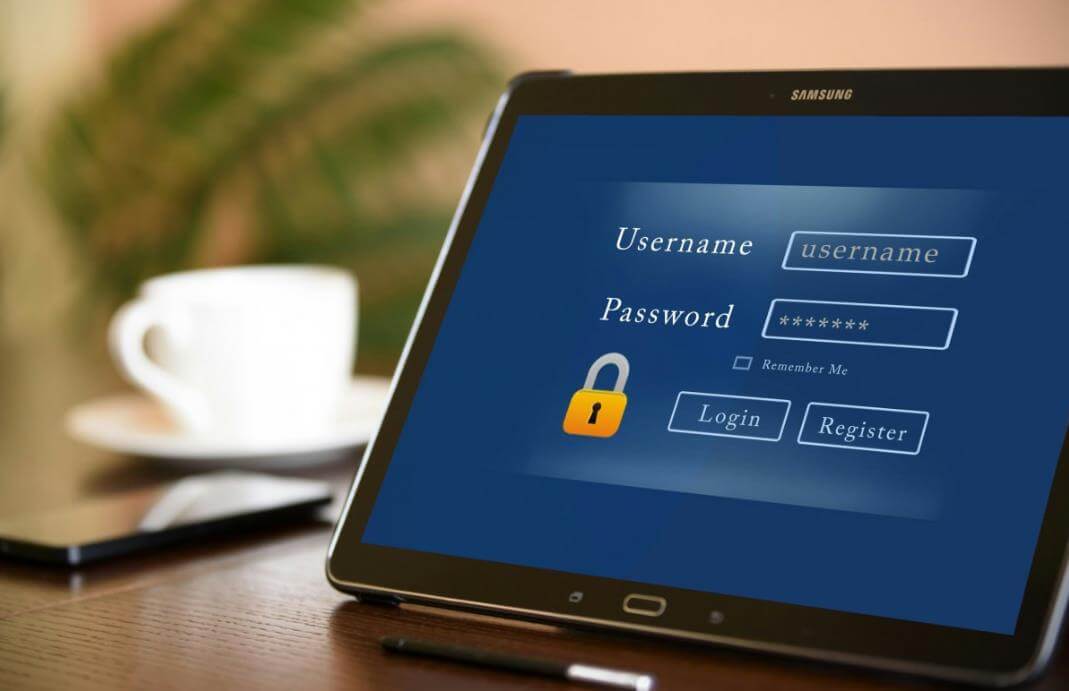 Read More
In recent years, we paid more and more attention to password security. To avoid data breaches, most websites…
HHow To 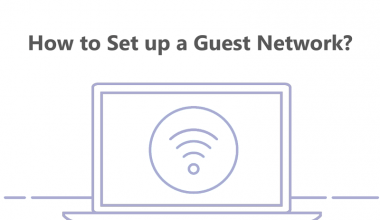